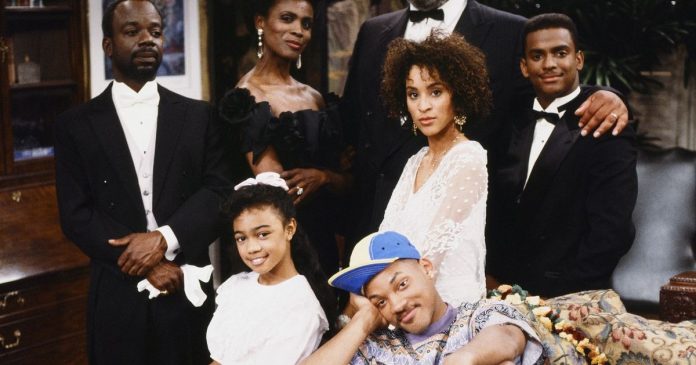 Will Smith has finally taken the fresh Prince of Bell-Air fans out of their grief by confirming the release date of the show’s long-awaited reunion.

The infamous Banks family will be seen together in a special episode 30 years after the debut of Sitcom.

In the caption, he wrote: “These are the people who make me a man today.

“And I wouldn’t let this day go by without marking the occasion.

The Hollywood actor travels to Memory Lane during a special episode with some of his older co-stars, including Tatiana Ali, Carin Parsons, Joseph Marcel, Daphne Maxwell Reed and Alfonso Ribeiro – as well as recurring co-star DJ Jazzy Jeff.

The Fresh Prince, which ran between 1990 and 1996, is considered one of Will’s best works to date, in which he played a chic, silly but kind young man of the same name.

He promoted her to worldwide fame in the early 90’s and put her on the course as a Hollywood megastar, which we still know today.

Celebrating the show’s 30th anniversary earlier this month, Will, Pal Jazz DJ Jazzy Jeff – and other cast members came together to take fans on a tour around the famous house.

The property was used for outdoor shots, while the interior was filmed on an in-studio stage.

The actor made sure to honor the late legend James Avery, who played the father figure Uncle Phil, and smiled with photos of the inside of the house.

The much-loved star passed away in 2013.