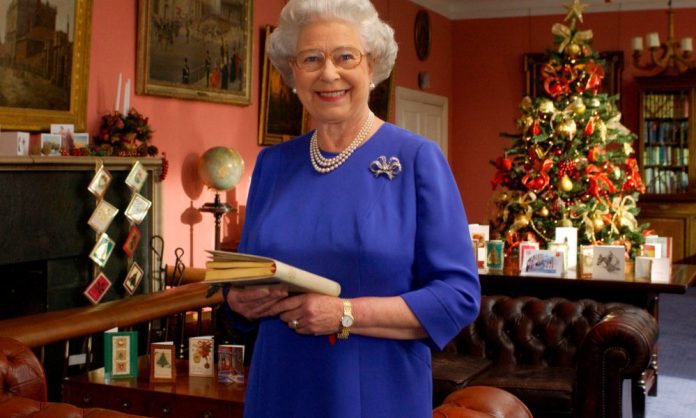 Mourners have been warned that they are likely to line up overnight to pay tribute to Queen Elizabeth. The 96-year-old monarch died at the Scottish Balmoral estate last Thursday (08.09.22).

From 5 pm on Wednesday (14.09.22), his body will rest at Westminster Hall, where members of the public can walk behind the coffin 24 hours a day until the morning of his funeral on 19 September, but may have to wait until 30 . hours to do so.

The government has issued guidance on this: “Please note that there will be a queue, which is expected to be very long. You will need to stand for several hours or even overnight with very few opportunities to sit because the queue will be continuous. in motion.”

He advised members of the public to consider the length of the queue – which is expected to be up to eight kilometres – “before deciding whether to attend or bring children” and warned that this could lead to road closures. and public transport may be delayed.

People must bring their own food and drink as there will be only ‘limited refreshments’, but upon arrival at Parliament they will go through an airport type security check, with only small single opening bags allowed and no food or liquid” of any kind”. ,

It has also been specified that flowers and other items of tribute, including photographs, candles and stuffed animals, cannot be brought inside the Palace of Westminster.

The advice emphasizes that people should “dress appropriately” and avoid clothing with political or offensive slogans and “respect the dignity of the event and behave appropriately”.

Cameras and mobile phones cannot be used inside the Palace of Westminster.

Statistics predict that around 750,000 people would like to pay tribute to him, but officials acknowledge that there may be many more. So the Cabinet Office is preparing for the ‘very real possibility’ of London’s first ‘completed’ run with contingency plans for train operators to advise passengers not to attempt to travel to the capital.

10,000 police officers will be deployed in London and 1500 soldiers will be available to control the queues. If there are too many people the queue will be closed.