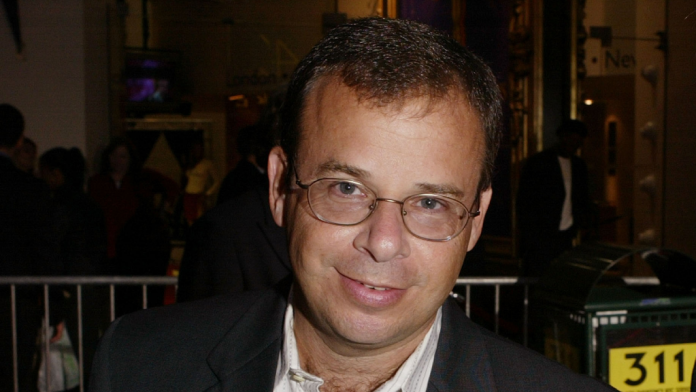 Police said it happened at 7:30 a.m. in broad daylight on Central Park West near 70th Street.

Surveillance cameras captured the 67-year-old “Honey I Shrank the Kids” and “Ghostbusters” actors.

The video shows the suspect walking and punching Morenis in the head, knocking him to the ground.

The actor has been away from the big screen for years after his wife’s death to focus on his children, but recently appeared in a Mint mobile commercial with Ryan Reynolds.

Police said he went to the hospital with pain in his head, waist and hip. He later went to the East to report the crime.

Moranis’ management team told CBS 2’s Jenna D’Angelis that she was “great, but thankful for everyone’s thoughts and wishes.”

Neighbors said he was a very nice person, and they were shocked to hear of an unplanned attack.

“That’s why we moved here – to stay safe,” said resident Jonathan Curtin. “Everything is going well, but I believe time to try. People do weird things, and they’re not always nice … you’ll often see them on your shoulders. “

The search for the suspect continues, which can be seen moving away.

Anyone with information about the attack is asked to make this call Of NYPD Crime Stoppers hotline at 1-800-577-TIP (8477), or for Spanish, 1-888-57-Pista (74782). You can also submit a tip Through their website Or on Twitter, YNYPDTips. All calls are kept confidential.

On our new CBS New York you can get the latest news, sports and weather Application. Download here.