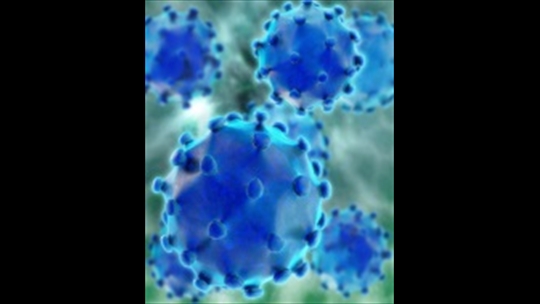 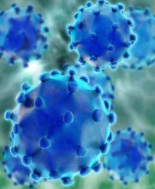 There are about 60 English children and adolescents who were affected by acute and severe hepatitis at 8 weeks, which was so strong as to cause organ failure. And 3 other cases have been recorded in Spain in these hours.

The European Center for Disease Prevention and Control (Ecdc) is on course to attract attention with an appeal to “report and share information”. The alert, which for now does not pertain to Italy, should not be underestimated. “The situation is alarming, and for now it is not clear, the link with COVID-19. We cannot exclude that cases may have occurred overnight in Italy”, he observed. Antonio GasbariniProfessor of Internal Medicine at the Catholic University and Director of the Department of Medical and Surgical Sciences of Irccs Gemelli in Rome.
There are about 50 cases under investigation in England, most of them between 2 and 5 year olds, with another 10 cases in Scotland. In some cases progressing to acute liver failure and requiring transfer to pediatric liver units, a small number have undergone liver transplantation. In Spain, the media reported three cases in children aged 22 months to 7 years, one of whom required a transplant. All are hospitalized in Madrid and clinical development is favourable.
Every time we talk about hepatitis when transaminases are elevated, Gasbarini explains, “It can happen for a variety of reasons and, in most cases, it’s not relevant. But in this case it’s not just temporary inflammation of the liver.” , a rather acute liver failure that has led to transplantation in some cases. Sixty cases in two months in the United Kingdom alone is an unusual number compared to the rarity with which this phenomenon normally occurs. Even more so when we consider the affected. Let’s consider the very young age group of the patient”.
The reasons are unknown for now. Cases are also not associated with known viral hepatitis, such as A, B, C, E and among the hypotheses, there is a link with COVID-19. However, the ECDC states, “at the moment there is no clear link” and “no association has been reported with the visit”.
“In some cases children have been found to be positive for adenovirus or SARS-Cov-2. And it is known – continues Gasbarini – that some viral infections, including Covid-19, can cause hepatitis. This is a ‘probable hypothesis’. but temporary coincidence is not enough for now a
Determine the reason. In any case, the warnings are high and we must raise the level of attention in the medical profession”. and calls for raising awareness among pediatricians, suggesting a list of tests to be done in children with suspected symptoms. ECDC calls on doctors to “report cases of acute hepatitis in children up to 16 years of age with serum transaminases to the national public health institutions, in which hepatitis A to E is excluded”.

See also  And tomorrow is the anti-waste plan - Corriere.it