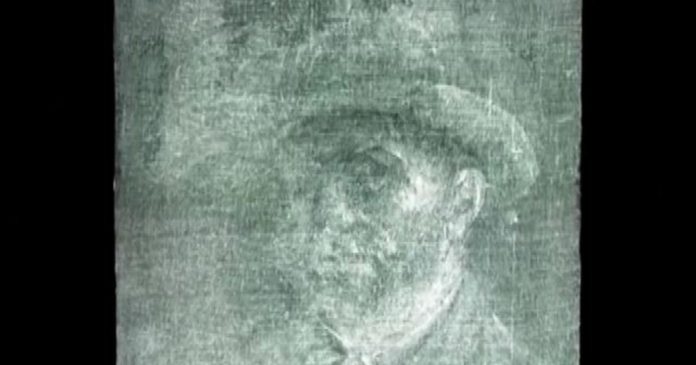 MILAN, July 14 (askanews) — An unpublished self-portrait of van Gogh was discovered in Edinburgh, hidden behind another painting by a Dutch painter who habitually used canvases several times. A work in which the Dutch artist painted himself before cutting off his ear.

To make important artistic discoveries at the National Gallery of Scotland in Edinburgh after having X-rayed van Gogh’s work “The Peasant’s Head” before displaying it in an exhibition.

“When we first saw X-rays, of course, we were thrilled, thrilled. Such an important discovery of alternative composition happens once, twice in a restorer’s life – explained Leslie Stevenson – and this occasion is extra special. Because we imagine it to be self-portraits and images of the artist themselves have a special quality, they are so enigmatic, they are giving us an idea of ​​how they think of themselves “.

The painting is hidden under large layers of glue and cardboard and it would certainly be very laborious to light it without ruining any of the work.