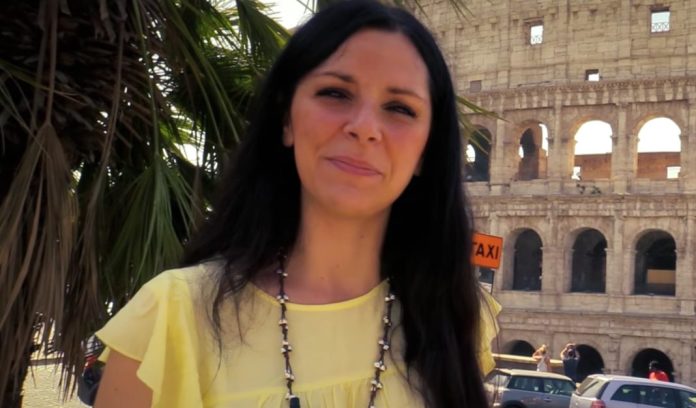 “The Scottish councilor’s statements on off-balance-sheet loans are unrealistic and baseless.
To refresh your memory a little, during the last council we paid off debts of hundreds of millions of euros between 2007 and 2008.
Furthermore, the subject of off-balance-sheet loans risks becoming a de facto ‘boomerang’ for the Scottish woman, as she has already held the post of councilor for Rome’s budget during the Marino administration and no heroic recollection. The exploits are not, in that period, to fix the huge financial hole that we had to fix later.
Not only During that fiscal year, a questionable management of emergency amounts resulted in an off-balance sheet loan of 100 million euros for public works alone, mainly for works on school buildings and ERP. Suspicious management on which complaints have been filed and which would have taken the form of tenders and a method of avoidance of tenders, i.e. public procedures provided for by the rules.
Was Scotty unaware at the time that an off-balance-sheet loan was an accounting irregularity? Not only has it initiated the process of repaying off-balance sheet loans prior to 2014, but it also has the courage to accuse the rugby administration of simply doing its duty and fulfilling its past negligence. In December 2016 alone, it should be remembered, we recognized a 100 million Euro off-balance sheet loan.
One of the many paradoxes of an administration, that of Gualtieri, which seeks to turn down those who previously held responsibilities historically elsewhere.
The invitation we address to the Scottish councilor and majority is to deal full-time with the interests of the Romans and not get lost in critical attacks of a purely political and partisan nature that produce nothing good and useful for the city but explicitly responds to other arguments”.

The New Appointment of Great Art in Cinema: Mai Rembrandt