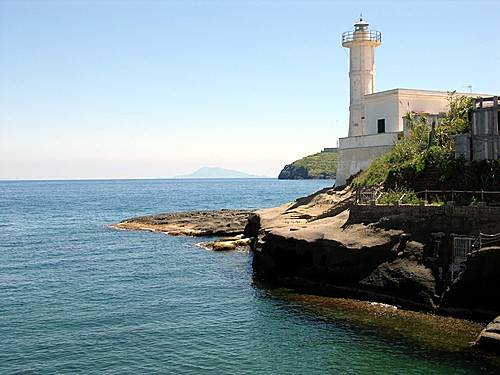 From 11 to 13 February the third level “Post Ventotine” symposium was held between Rome and Latina, with the civic event of Europe “Beyond Shuman’s Europe – Citizen Ideas for a Better Union” organized by the Bronisaw Geremek Foundation (Project Manager). was involved in. Altiero Spinelli with Institute of Federalist Studies, Jerzy Gridroy Forum, Notre Europe – Institut Jacques Delors and Vaclav Havel Library.
The event, divided into three parts, opened on 11 February at 4 pm at the Altiero Spinelli Library of the Lazio Region Council in Rome with a round table on “The Future of Europe from a Federal Perspective by Altiero Spinelli and Robert Schumann”. The event received the patronage of the Presidency of the Lazio Region.

The opening of the seminar session on 12 February was attended by Damiano Coleta, Mayor of Latina, Alessandro Capriccioli, President of the Commission for European Affairs of the Council of the Lazio Region, MEP Salvatore de Meo and Provincial Councilor Valeria Campagna, President of the Education Commission. 6 Reports and 3 Sessions of Working Groups consisting of about forty high school and university students from all over Italy and elected after the Ventotín National Symposium in August 2021, which was inaugurated by the President of the Republic Mattarella. 5 European students from Austria, Greece, Germany, Spain, Scotland were also present.

At 3.30 pm on 13 February, the “Conference on Young People and the Future of Europe” opened with the participation of the MFE, GFE, CGIL, CISL, UIL and the National Council of Young Peoples.

See also  Children and male teachers should wear skirts: "This is how equality is promoted". Request for Edinburgh School

The event focused on the Latina European citizens conference on the future of Europe; A unique opportunity at the right time to think about Europe’s challenges and priorities. Anyone, regardless of their origin or their activities, can use this tool to reflect the future of the EU however they wish. The European Parliament, the Council and the European Commission have taken the lead in listening to the voice of the European people and following up on the recommendations received within their respective competences. By the spring of 2022, the conference is expected to conclude and provide guidance on the future of Europe.

The MFE has set the goal of organizing “100 Citizens for a Federal Europe” in cooperation with political parties and other local organizations in support of the proposals presented by European federalists at the Conference on the Future of Europe. The proposals can be viewed on the website www.mfe.it.

The debate was addressed by the Secretary of MFE, Latina, Prof. Francesca Navilar and finished by Mario Leone, director of the Spinelli Institute. This was followed by an introductory report by the National Secretary of MFE Luisa Trumellini for the CGIL Latina Secretariat, Maria Ippolito for the CISL Latina Secretariat, Claudia Diana and Luigi Cavallo for the UIL Latina Secretariat. Speakers Antonio Parenti, Head of the European Commission’s representation in Italy, Francesco Tufarelli, Head of the Office for the Coordination of EU Policies, Chair of the Council of Ministers, Gianluca Bonato, President of the European Unionist Youth, Adriana Cala, Councilor for Ecological Transition and Europe Office For, Latina, Brando Benifei, European Parliamentary, Presidency Committee of the Spinelli Group, Domenec Ruiz Devesa, European Parliamentary, Constitutional Affairs Commission, Matteo Adinolfi, European Parliamentary, Committee for Budgetary Control and Regional Development, Maria Gabriela Taboga, Latina Youth Forum Coordinator, Roxana Gaffton, Organizational Manager, Latina Middle Students Network and Giulio Saputo, National Youth Council. An extensive debate followed a thorough analysis by Francesco Tuffarelli, who specified the commitments of the Italian government to the Conference on the Future of Europe. 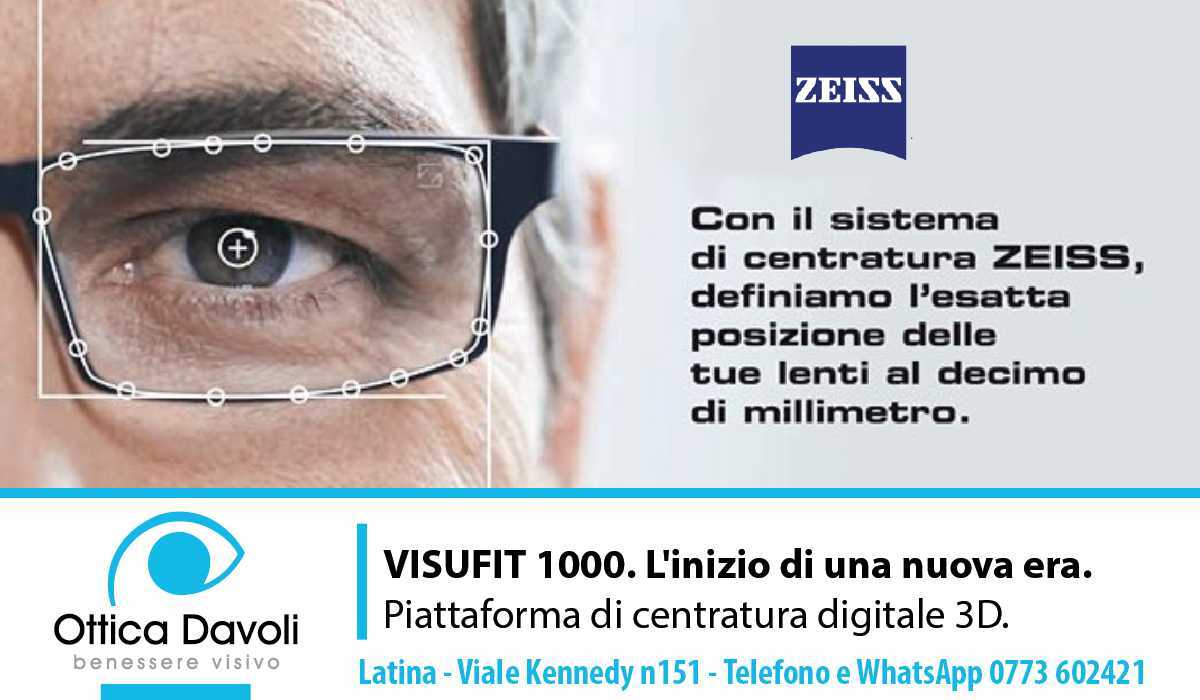