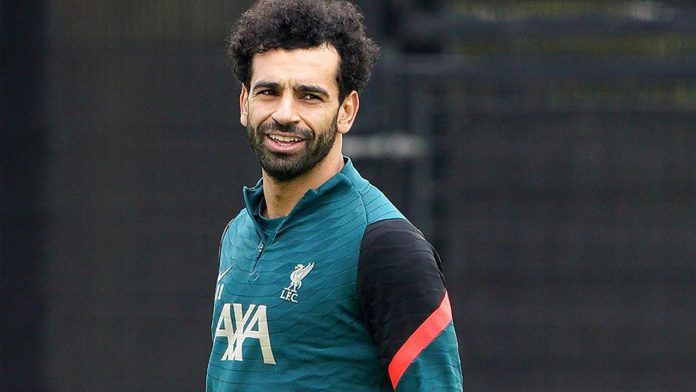 Star striker Mohamed Salah certainly does not want to leave Liverpool prematurely. “I will definitely be there next season,” Salah said during the press conference ahead of the Champions League final with Liverpool against Real Madrid on Saturday (9 pm / ZDF & DAZN) in Paris.

The Egyptian did not wish to comment on the possibility of an extension of the contract at Anfield for the time being. “I don’t want to talk about it. I just want to see Hendo (Liverpool captain Jordan Henderson) with the trophy – and then hopefully he gives it to me too.”

Liverpool missed out on the English football championship in the Premier League on Sunday and are now hoping to end the season with a handle pot. The 2019 Champions League winner was also in the final against Real Madrid in 2018 but unfortunately lost there. Salah had to be replaced prematurely after a foul. “I’m so inspired, my inspiration is through the roof,” Salah said, “and everyone here is inspired after Sunday.” We are fighting for it and everyone is looking forward to it.

See also  Ryder Cup qualification as it stands: Who is racing for Team Europe in September? | golf news