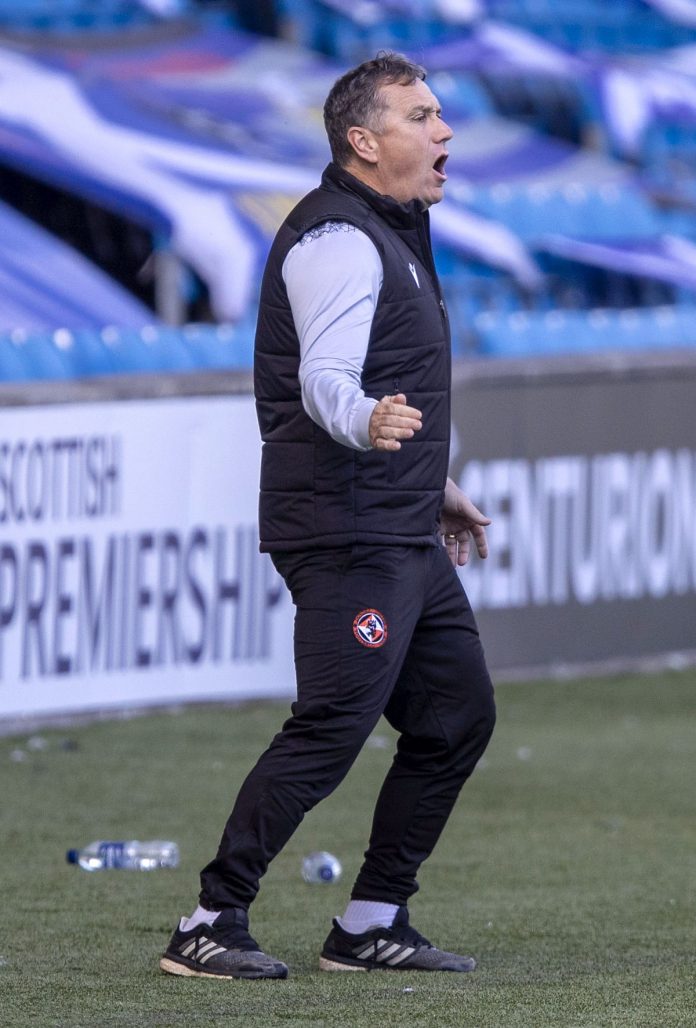 Dundee United boss Mickey Malone insists he takes no note of St. Mirren’s recent inaction as he prepares for a trip to Paisley on Friday night.

The last two Premiership games of the Buddies were postponed due to the Covid-19 issues and manager Jim Goodwin was quoted as saying that the Le-.F has been becoming a “disaster” for the health of the players since October 10.

The Saints have lost their last six league games and sit down on Hamilton at the bottom on goal difference, with United unbeaten in four matches in all competitions and in fifth place.

And Mellon, while sympathizing with the plight of the buddies, focuses only on getting more points back on the top flight.

“We have to go there with the right attitude, hitting the right levels all the time because we know how difficult it is to get results in this section.

“So we have to make sure that we do it first and foremost and then everything else takes care of it.

“Honestly, and I’m not trying to be clever, we’ll make sure we fix ourselves, no matter who we’re playing against or what the benefits of outsiders think we have.”

“And if we go down there and do what we can, we will give ourselves a better chance of choosing the other three most valuable points. That is what we should try to do.

“The situation in St. Mary’s, although we sympathize with the covid material, is now about the game of football and for sure we are going down there, well prepared and ready to fight for three precious issues.”