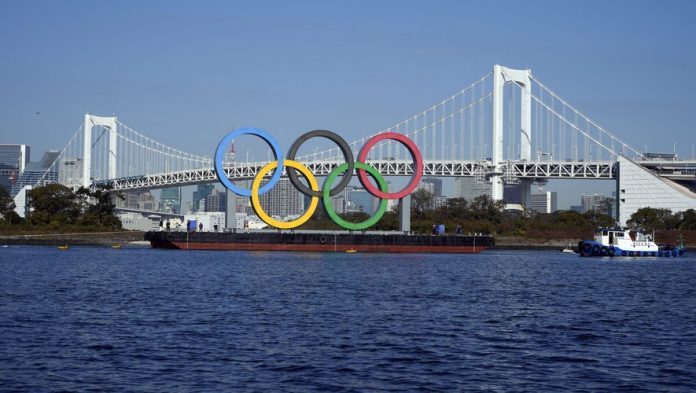 6 and 7 – Rugby: Italy, France, England – Scotland and Wales – Day 1 of the tournament of six countries with Ireland
7 – American Football: Super Bowl in Tampa Bay (Florida)
8 to 21 – Tennis: Australian Open in Melbourne
10 to 21 – Biathlon: World Championship in Pokaljuca (Slovenia)
13 and 14 – Rugby: England, Italy, Scotland – Day 2 of the tournament of six countries with Wales and Ireland – France
16–17 and 23–24 – Football: 16 first leg rounds of the Champions League
22 – 7 March – Nordic Skiing: World Championship in Oberstdorf (Germany)
27 and 28 – Rugby: Italy, Ireland, Wales – England and France – The third day of the six-nation tournament with Scotland

See also  UEFA delay decision in major Champions League overhaul that people like Liverpool will have to see, even if they are in the top four