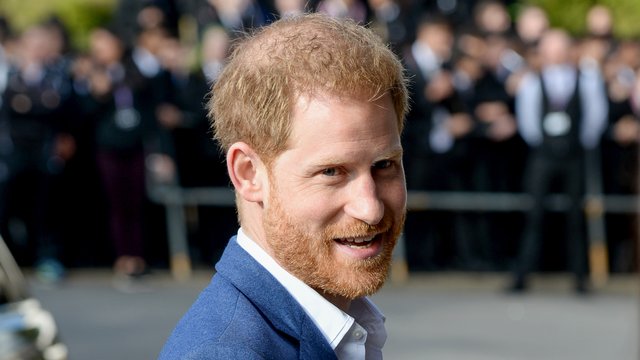 London DPA) – Prince Harry of England supports the England national rugby team in the final of the World Cup in Japan. Buckingham Palace announced on Tuesday that the 35-year-old will watch the final against South Africa in Yokohama on Saturday.

Harry, Duke of Sussex, is a patron of the English Rugby Football Union and played rugby himself. He really wanted to go to Japan with his brother. But with Wales losing to South Africa in the semi-finals, Prince William – the patron of Welsh rugby union – will not be there. But he also follows the World Cup closely. His father is also a fan of rugby. Prince Charles visited the Welsh team in the final training session before the semi-finals.

At the 2015 home World Cup, Prince Harry presented the Webb Ellis Cup trophy to world champion captain Richie McCaw of New Zealand after the final at Twickenham Stadium in London. At that time, England were knocked out in the early stages.

Editor’s Note: This message from the German Press Agency (DPA) is part of an automated offer that is displayed on our website. Neither the content nor the spelling was checked by the t-online.de editorial team. However, the DPA works strictly as per the standards of journalism. If you still find errors, we look forward to hearing from you. Thanks a lot!