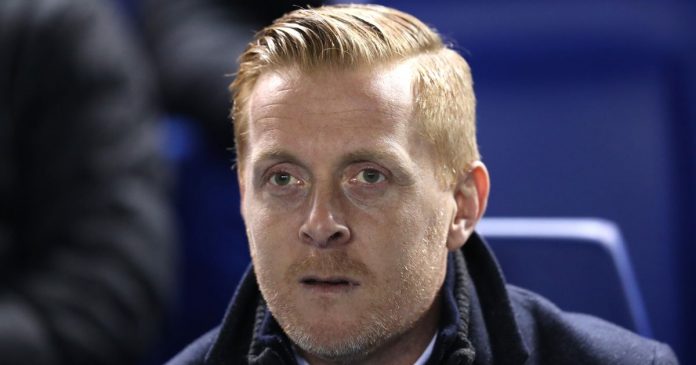 Sheffield left the company on Wednesday with manager Gary Monk after a 14-month charge.

The Championship club, who saw their 12-point cut halved last week, will currently sit at the 23rd table with six points from their opening 11 games.

The Monk’s final game was a goalless draw with Millwall on Saturday, in which the former Middlesbrough, Leeds, Swansea and Birmingham bosses regained their March order after three wins, three draws and five defeats from their opening fixtures.

He has finally paid for a disappointing home record, recording just two wins in his last 19 games at Hillsborough on Wednesday.

Thus, the monk and a number of members of his coaching staff have seen their contracts expire.

Chairman Dejfon Chanciri said: “I think this is the right time to make a difference and I want to give Gary and his team the best of the future.

“I want to thank Gary and his staff at Sheffield for the time and effort they committed on Wednesday.”

He oversaw 58 games during his reign in Yorkshire.

Chanasiri’s decision came just four days after holding a significant press conference that lasted more than three days, where he was questioned about the monk’s recent record and given a vote of confidence.

“You can’t mix two asons with tuo,” he remarked.

“I always tell the media and all the fans that it’s easy to make a decision without responsibility. ‘Not good, sacks!’ It’s easy to say.

“Some managers have gone to other clubs and haven’t had success. It’s easy to fire a manager but sometimes it’s not 100 percent the manager’s fault.

“For me, on the pitch, it’s more the players’ fault. On the pitch, the manager can’t do anything.”

Now turning to the idea of ​​who is likely to take the monk’s place, Danny Cowley and Paul Cook will be among the favorites.

Both are currently out of work and looking to return to management after leaving Huddersfield and Wigan, respectively.

Nigel Pearson is another potential option, speaking over the weekend of his desire to return to the game.