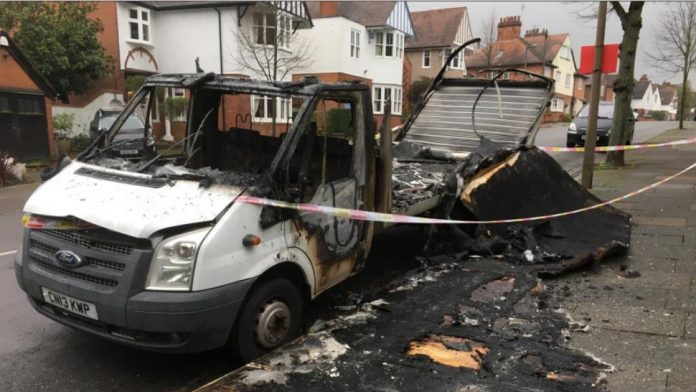 Speaking with AD.nl, Former world tour runner and five-time world champion Theo Boss, suggests that passing zone will not help improve morning safety in crowd sprints. By creating a sprinters zone next to obstacles in the final 300 meters, the boss believes you can prevent dangerous overtaking maneuvers and reduce the rate of crashes. The first rider on the sprint zone will not be allowed to leave it and therefore avoid riders riding on the road during the sprint.

“In the more wild West where mobs are sold, some officials interpret it with a little leeway, but there are some rules that everyone understands and everyone can enforce,” Bose said.

“This [no passing zone] Prevents rides from spreading all over the road – running, but also lead-outs. If you’re at the head of a peloton at a distance of 300 meters in the sprinters section, you stop right there. Leaving makes you happy. If you overtake the riders later, you are allowed to leave the B-left X, otherwise you cannot pass through.

“You can no longer dive into small holes like a teak on a tour. But you no longer find a situation where the next player knocks on the door – with all the consequences that fall on it. Anyone who passes between the rider and the obstacles. The sprinters section will be re-released. . “

Boss believes new rules are needed a year later by the events of Sprint, the most notable of which was the horrific crash on a tour of Poland involving Fabio Jacobsen and Dylan Groenwegen. Sam Bennett and Peter Sagan also dropped out of the sprint for dangerous actions on Vuleta and Tour, respectively.

See also  All 24 EM Teams in the Big Postillon Check