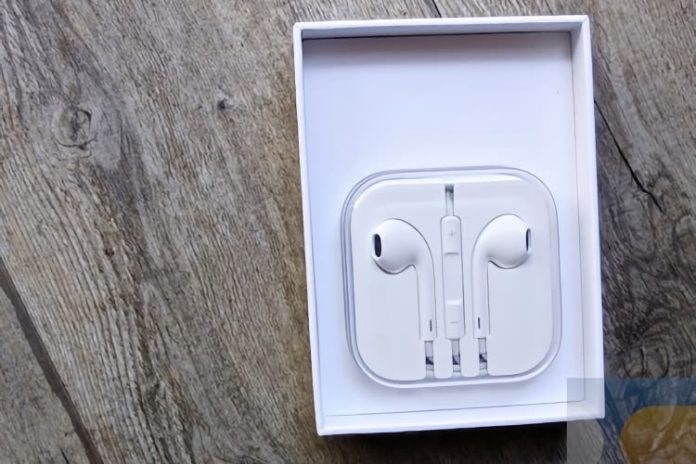 Apple will no longer provide headphones in the box of its iPhone in France from January 24. This is at least what Fnac indicates in its store, specifying that the headphones are no longer distributed with Xiaomi smartphones from January 17th.

This is the result of a law in France aimed at reducing the environmental footprint of digital technology. An article in the text removes the obligation for manufacturers to provide hands-free kits (usually headphones) with new telephones. The law does away with a provision included in the Post and Electronic Communications Code in 2010, which wanted ” Limit head exposure to radio frequency emissions during communication “. But the health risk has never been demonstrated.

for the sake ofEconomy Ecology, Apple has stopped pairing wired headphones with its smartphones since the iPhone 12. Except in France, where the manufacturer packs its smartphones in a big box. So now from 24th January this should not happen.

So French consumers not only have to buy their headphones, but also their chargers, an accessory, out of the iPhone box.