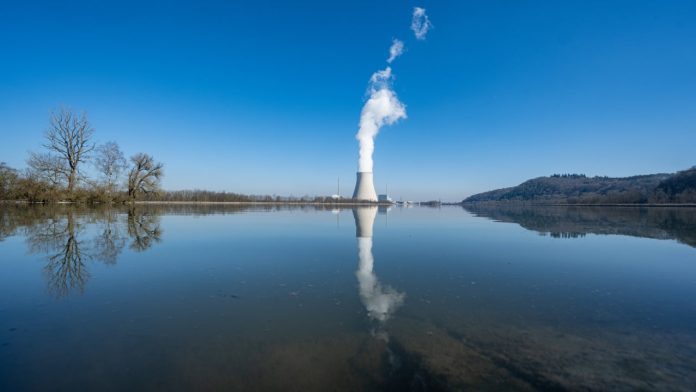 Anything but nuclear power!

If the Greens, SPD and environmental organizations have their way, the last 3 kilns will have to be taken off the grid by the end of 2022, despite the energy crisis. Because of this: Miscellaneous!

But are they right?

Claim: Germany has a problem of heat, not electricity!

The fact is: reactors are checked regularly. A TUV report (March): Power plants could be “safe” and “continue to operate with some additional measures”.

I Assertion: Social consensus on nuclear power shutdown should not be jeopardized!

Says, among other things, Green Party leader Britta Hasselman (60). According to the INSA Institute, 64 percent of Germans are in favor of the long term – and even 40 percent of Greens voters.

Claim: New fuel rods are not on time!

The fact is: kilns could operate in “stretching mode”. This means that the fuel rods are used beyond their intended expiration date. TÜV Conclusion: “possible”!

The fact is: the same problem exists with coal-fired power plants, which are restarted at Habeck’s request.

Operators also say: will not fail because of the staff.