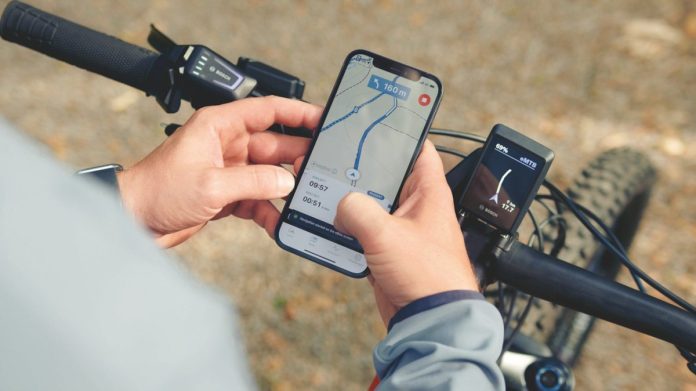 Bosch eBike Systems has rolled back the latest update to its smart system with the Kiox 300 for e-bikes via smartphones with Android. In response to an inquiry from Heise Online about the latest problems, Bosch announced that the update had rolled out to some systems. After installing the update published Wednesday via the Flow app, the drive system can be locked, meaning e-bikes with the Bosch Smart system and Kiox 300 can no longer be driven with electrical support .

According to Bosch, this only affects over-the-air updates (OTAs) that were imported through Android version 1.9. The reason was unspecified connection problems. According to a message from Online Hygge, users who imported the system via iOS were not affected by the problem. So on Thursday it was decided that the update would no longer be offered through Android. For iOS it is still available through the Flow app and can be imported.

Bosch eBike Systems apologized to affected users and promised to provide them with an update as soon as possible, which re-fits, among other things, a navigation function and gearshift recommendations. Bosch asks for a little more patience and wants to communicate when the update will be available to Android users again.

Anyone who has already updated and whose drive no longer works is asked to completely reinstall the Flow app and also to renew Bluetooth pairing. The article “E-bikes: Bosch smart system with Kiox 300 with navigation function – and trouble” contains detailed instructions on how to proceed.