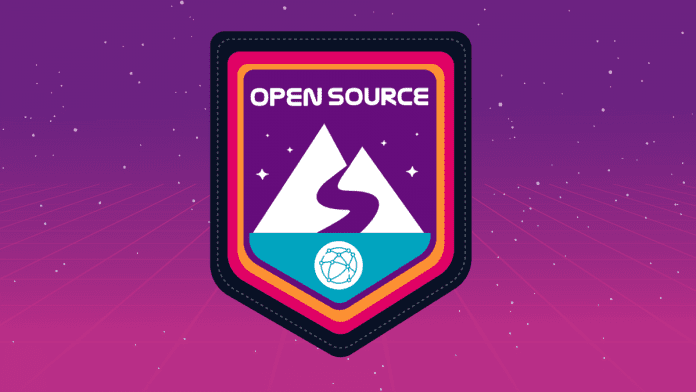 Andreas Kling is now planning big things with the free browser Ladybird and is looking to expand it into a cross-platform project. In an interview with iX, he explains what he and his team plan to do with the new browser, why they don’t want to allow outside influence and why he heads to SerenityOS and Ladybird, but he doesn’t want to be able to do so. Not the kind of project one-man want to understand the show.

Andreas Kling is the main developer of the Unix-like operating system SerenityOS. He has worked at Apple and Nokia in the past, but has been working full-time at SerenityOS since May 2021. He recently live-coded the Linux GUI for Serenity’s LibWeb browser engine.

In our earlier news about Ladybird, we described your browser as a competitor to Google’s de facto monopoly. That was an exaggeration, of course, but is there anything you’d like to do in a technically fundamentally different way than the web browsers currently available?

In fact, we are not competitive today and we still have a long way to go. On the technical side, I wish with Ladybird we focused more on simplicity rather than performance. Today’s major browsers are incredibly complex, far more complex than necessary. Big companies pour billions of dollars into their competition for coveted JavaScript benchmarks that have nothing to do with what 99 percent of a website is actually doing. As a result browser architectures are complex, difficult to understand and hard to secure.

I know this because I’ve been a part of these performance wars myself: When I worked at Apple, I did a lot of things in WebKit that were too complicated and messy to improve certain benchmarks.

In the Ladybird engine code (libweb and libjs) we try to get as close to the web specs as possible, using similar terminology and repeating the spec algorithm step by step whenever possible. While performance is important to us (and we still have a lot of work to do on that front!), we’re not going to write millions of lines of code to get a 20 percent improvement on some benchmarks.

On the non-technical side, I think it would be nice if there was an open source browser engine that could render modern websites but was not funded and/or controlled by large tech companies. I welcome small donations from some people, but I’m not interested in selling anyone’s influence on Ladybird.

Ladybird isn’t Chrome & Co.’s only option. Have you tried others like Epiphany, Dooble and Cutebrowser? What do you think about them?

Sure, I’ve tried several browsers over the years. For anyone interested in render engines, all these “alternative browsers” are basically the same thing: it’s just Webkit, Blink or Gecko with a different GUI. I have nothing against these browsers, but they are not very exciting.

You now officially refer to Ladybird as a cross-platform project. Which target group do you see for Ladybird in the future?

For the foreseeable future, the target group will be people who want to work on Ladybird. Every week new developers join this project. We are not out to attract users or impress venture capitalists. We really only focus on developing the engine and making it work with real websites.

In our first interview you asked “Why?” Question was asked. Just “why not?” answered. Is the answer still that you view Ladybird as a big project?

Yes, believe it or not, we still do this for fun! The difference is that we’re now taking compatibility with other systems a little more seriously, so our developers can use Ladybird on their own machines too if they want to.