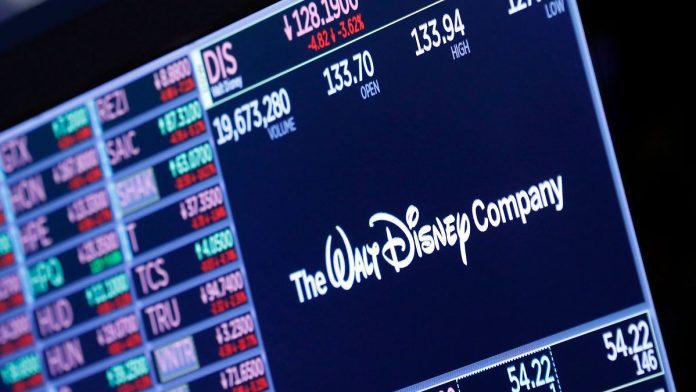 The Disney streaming division is booming, and the number of subscribers is increasing. But the cost is rising even faster. The entertainment group is now pulling the emergency brake and imposing, among other things, a comprehensive hiring freeze.

According to media reports, entertainment group Walt Disney is fighting rising costs, with cuts and a broad hiring freeze. Several US business media reported that CEO Bob Chapek sent a related memo. Therefore, new appointments should be made only on very important posts. In addition, only extremely essential business trips should be undertaken.

The move comes days after the publication of quarterly figures, which disappointed investors due to high losses in the streaming division and a daily loss of a good 13 per cent stake. Disney stock is down 35 percent this year compared to its peers. Streaming competitors’ stock prices such as NetflixWarner Bros. Discovery and Paramount Global have all fallen 45 percent or more this year.

Disney’s streaming division posted a $1.5 billion quarterly loss due to higher content costs and launches in new countries due to increased subscriptions to Disney+, Hulu, and ESPN+. Across the group, profit increased 1% year over year to $162 million. Things went particularly well in the amusement park division, which posted a new sales record of $7.42 billion.