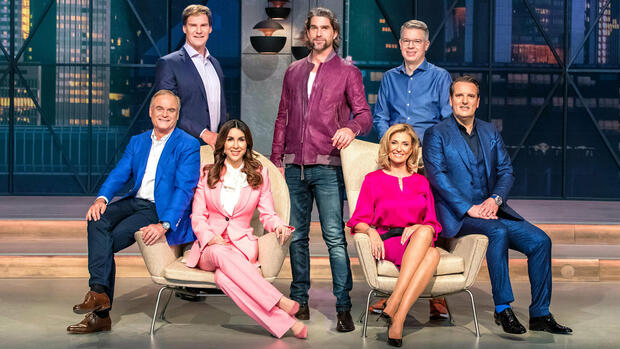 But four years later, Cake Gossip filed for bankruptcy. The expansion of the 650-square-metre Adventure Bakery created a financing gap that even a crowdfunding investment campaign was unable to close. ,The overall tense situation in the economy hurt us too, and the campaign wasn’t as successful as it should have been,” said founder Katharina Meyer on LinkedIn.

Cake Gossip isn’t the first company to be offered a deal by investors on the TV show “Lions Den” and then filed for bankruptcy.

It turns out that being selected on a start-up show doesn’t carry a seal of approval – quite the contrary. According to the calculations of CreditSafe Credit Rating Agency, the risk of insolvency is much higher than that of the economy in general.