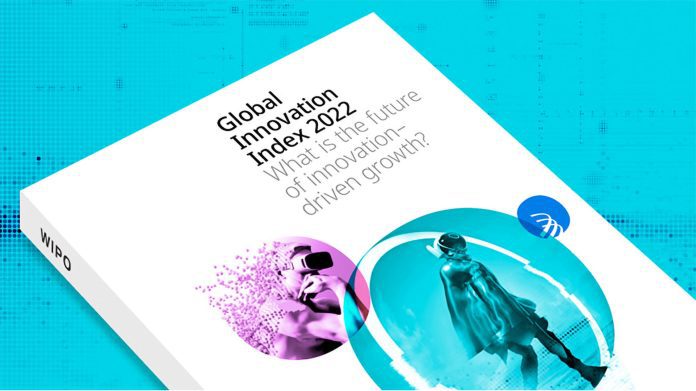 Germany has jumped from tenth to eighth this year in ranking of innovative countries ranked by the United Nations. This is the best situation for Germany since 2009.

The German economy is on the rise when it comes to innovations. This is one of the results of new innovation country as compared to United Nations (UN). Federal Republic improved by two places to eighth place, as of today United Nations Intellectual Property Organization (WIPO) report emerged in Geneva. This is Germany’s highest ranking in 13 years.

The investment climate in particular was rated better this time, but Germany outperformed last year’s index in the development of education and online products. In the subcategory “Human Capital and Research”, the German economy also managed to come in second, with only South Korea doing better here.

The United Nations Organization also emphasized that government spending on research and development has increased recently in Germany, while it has decreased in the United States and Japan. However, the state of the political and private sector frameworks for innovation in Germany was rated worse than a year earlier.

Meanwhile, Switzerland was again able to defend pole position – for the twelfth time in a row, the Alpine Republic took first place. It is followed by the United States, Sweden, Great Britain, the Netherlands, South Korea and Singapore. Finland and Denmark come in ninth and tenth. In all, the innovation power of 132 economies was examined using dozens of criteria.

Europe – the center of innovation?

The regional outlook is also exciting: according to this 15 of the top 25 innovation countries are located in Europe. Twelve of the 39 European economies surveyed have improved their rankings this year, including – in addition to Germany (8th) – the Netherlands (5th), Austria (17th) and Estonia (18th).

Meanwhile, China continued to move up the rankings and is now eyeing the top ten. The People’s Republic swapped places with France and thus improved from twelfth to eleventh. China remains the only middle-income economy to make it to the top 30.

In the report, WIPO expressed concern that global productivity is stagnating and technological progress appears to be slowing down despite increased investment. “Therefore, in the future we should not only focus on investment, but also on how innovation affects the economy and society,” said Darren Tang, Director General of WIPO.