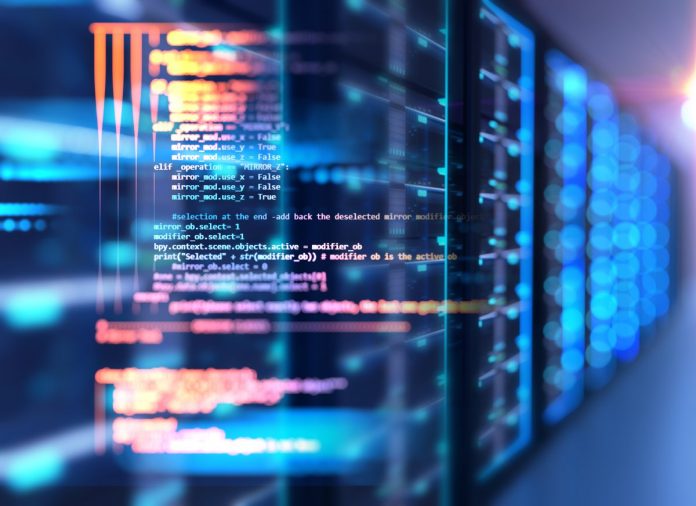 Google’s legally controversial bid to buy US cyber security firm Mandient has cleared a significant hurdle. The US Department of Justice has completed and approved the acquisition investigation.

In a mandate from the US Securities and Exchange Commission (SEC) submitted application The company said the US Justice Department has also waived the mandatory merger waiting period, which appears to be a condition of the sale. The ball is now in the hands of Google and Mandient to decide whether or not to complete the merger, According to British news website The Register in a brief statement,

Cyber ​​Security in the Cloud

The deal, announced in early March, will bring security provider Mandient under the Google Cloud umbrella. With a volume of US$5.4 billion, it is Google’s second largest acquisition in the company’s history. The Mandiant acquisition was surpassed only by the purchase of Motorola’s mobile phone division, Motorola Mobility, in 2011 for US$12.5 billion.

According to media reports, Microsoft was also interested in taking over Mandiant, but Google left it behind. Mandient analyzes cyber attacks and helps companies defend themselves. For example, the company was active in the Sony Pictures hack. In late 2020, it – then in the form of FireEye – itself became the target of a serious cyberattack, in which an arsenal of attack tools was looted. FireEye had to publish hundreds of countermeasures against its own devices to protect potential victims. A few days later, the company made it public that the same attackers were responsible for an even wider attack: the SolarWinds hack.

See also  Are you jealous of a luxury Audi for the police? Soon he…

The proposed merger was complicated in early April when a Mandiant shareholder sued to block the sale, citing the security company’s misleading statements to its investors. The shareholder accused Mandient and its financial advisors of preparing a series of non-public financial projections that were not included in the proxy filing related to the purchase of Google.

Although the US Department of Justice has approved the sale, the trial has been ongoing, at least according to the most recent publicly available documents, since late May when a Mandient representative appeared in court. The companies still hope to complete the merger by the end of 2022, said a filing this week by Mandiant.