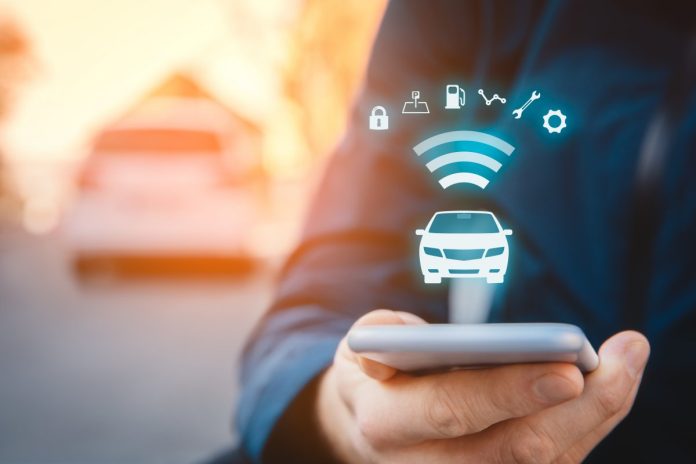 By 2025, the Volkswagen Group intends to complete a common software platform to equip almost all Group vehicles with newly developed apps, allowing more wireless updates in future car generations. The target date for a fully mature “automotive cloud” (VW.AC) is thus shortly before the planned launch of a future Trinity core model. It aims to extend modular logic from drive to entire vehicle IT.

“Since the middle of the decade we want to add all group cars,” said Thomas Bierwirth, responsible manager of Cariad, a subsidiary of Ingolstadt, in an online discussion. “Digital services must be at least 99 percent available to our customers.” In the current model stock with the previous, outdated framework of various development interfaces, this goal has already been achieved. “Of course, we want to synchronize what we learn and build here with new systems,” declared Bierwirth. Integration will be a gradual process.

Standardization has reduced cost and complexity. But end users of cars and mobile devices will also have advantages. “It is becoming increasingly important that software and electronic functions can be updated over-the-air,” said the manager. It is about the continuously updated configuration by customers “throughout the life cycle of their car”. The aim is to further reduce the delivery time. For many new models, these are now twelve weeks instead of a year and a half as before.

As an example, Bierwirth named air conditioning through a smartphone app. “When the car is sleeping a question arises: How do I wake it up? How does the system start certain components of the air conditioning system – depending on the charge level of the battery?” Something like this requires precise coordination between IT development and concrete implementation in the car. Another matter is the security aspects in personal access to the vehicle.

Basically, the standard cloud for all models is about providing developers with tools so that apps can simplify and easily access tasks in the car. “Until now, developers have needed very in-depth knowledge of the specific systems of the respective vehicle platform,” explained Birwirth. “With a cloud platform, these processes can be simplified.” New functional offers are possible more quickly.

The transfer of different profiles, implementation of regional priorities and compliance with regional legal regulations can also be achieved in a better way. For example, “remote start” functions – starting a car drive through an app – are particularly popular in the United States, while authorities in Europe do not allow it. On the other hand, in Asia, VW had problems meeting the wishes of some consumers for unusual functions such as “karaoke app” – “remote start” became even more popular there. For such adjustments, the cloud stands for: “The platform helps us introduce innovations quickly.”