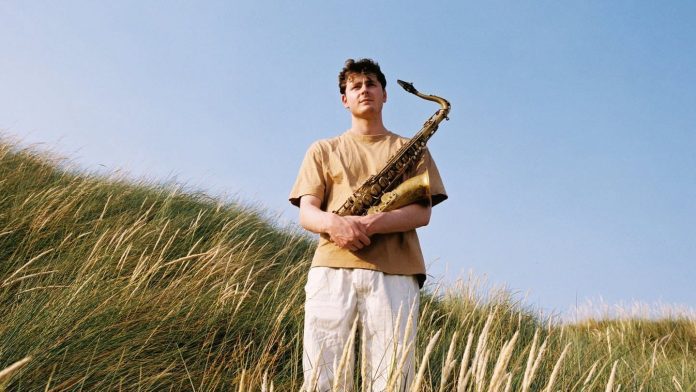 Matt Carmichael grew up in the Scottish Highlands. The pastor’s son played his saxophone in the church in the early hours of Sunday. Memberships in several orchestras followed, and the 23-year-old talented musician received his final touches at the Royal Conservatoire of Scotland in Glasgow. What is striking about his music is the striking balance between jazz and traditional Scottish music.

For his latest album “Marram” Carmichael was able to win over outstanding players: established jazz pianist Fergus McCready and Charlie Stewart, who plays the Scottish fiddle like no one else. The result: a refreshing excursion to a coast that’s still wild, enthuses SWR2 jazz critic George Wasmuth.