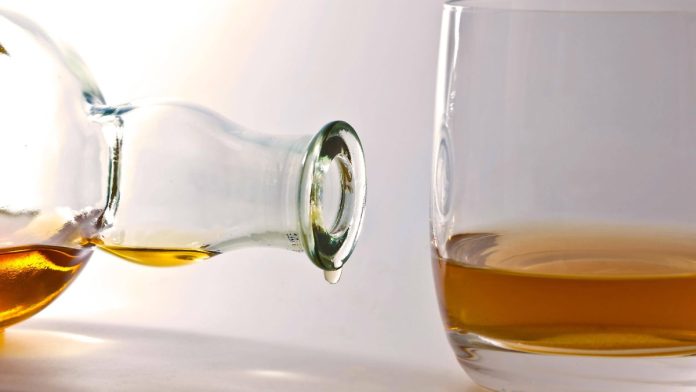 “Glenn Buchenbach” doesn’t work
Glen to only whiskey from Scotland. Can be called

Scottish whiskey makes the world drunk. The word Scotch is also protected under trademark law. Many drops also contain part of the name Glen. And it can only be used for spirits from the north of Great Britain.

Whiskey controversy after years of legal wrangling The decision was made between a Swabian distillery and a Scottish whiskey producers’ union. The Hanseatic Higher Regional Court in Hamburg dismissed the Swabian people’s appeal against the lower court’s decision on Thursday, a court spokesman said. Accordingly, the distillery violates the EU spirits regulation by using the name “Glen Buchenbach”. The Scotch Whiskey Association (SWA) sued because, in their opinion, the “Glen” part of the name suggested the whiskey’s Scottish origins, and in 2019 they were right before the district court.

“Geographical indications in the food sector are specifically protected not only against deceptive use, but also against confusion in the names of other products,” a court spokesperson said. “For such an indication within the meaning of the Spirits Ordinance, it is sufficient that the product may be directly linked to a protected geographical indication by virtue of its name.” Therefore, whiskey that does not come from Scotland should not be called a glen. As per the information, no appeal was allowed against the decision of the High Regional Court. Nevertheless, appeals can be filed in federal court.

The Swabians have done well, but…

“Of course we respect and accept the decision – but we don’t understand it,” said Jurgen Klotz of the French Horn Distillery in Berglen, near Stuttgart. Sufficient and conclusive evidence was presented showing that glen – a word for a glen – was not of Scottish origin and therefore the Scottish origin could not be linked to it. “In fact, the court has officially confirmed that only Scotland has ferries,” he said.

In addition to glen, the SWA also lists terms such as loch or highland on its website, which whiskey makers use to suggest Scottish origins. Violations of the law also exist if figures wearing specific tartan patterns, bagpipes or kilts – i.e. tartan skirts – are shown on the label. According to the family business of Swabia, in 2013 he was first asked by the SWA to refrain from using the “Glen” part of the name.

Meanwhile, the matter was already before the European Court of Justice, which returned it to the German judiciary in 2018. Klotz said the removal of part of the name had been opposed for nine years. “We stayed out for a long time and did really well – but the opponents are just heavier and they have more resources.”