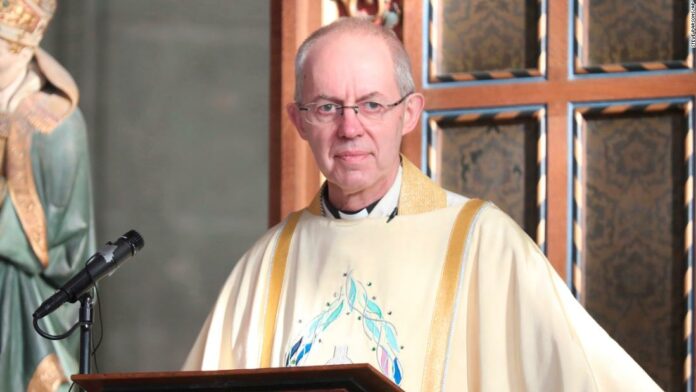 Talking to the BBC Now Programme, Welby was requested regardless of whether the way the western church “portrays Jesus” necessary to be “thought about yet again” and “re-imagined” in gentle of the latest Black Lives Make any difference protests pursuing the dying of George Floyd.

“Sure, of training course it does,” he said, including that Jesus was portrayed in different ways in nations all over the earth. He was regularly in touch with Anglican Church leaders from all-around the planet, he reported, who did not portray Jesus as White.

“You go into their church buildings and you you should not see a White Jesus — you see a Black Jesus, or Chinese Jesus, or a Middle Eastern Jesus — which is of system the most accurate.

“You see a Fijian Jesus — you see Jesus portrayed in as many ways as there are cultures, languages and understandings.”

Welby included that the representations of Jesus had been not, nevertheless, “who we worship” but relatively served as a “reminder of the universality of the God who became completely human.”

Addressing phone calls for monuments with inbound links to the UK’s imperialist background and slave trade to be eliminated, he said statues in Canterbury Cathedral would be set less than overview.

“We’re heading to be wanting really carefully, and placing them in context and seeing if they all need to be there,” he stated.

“The question [about whether they should all be there] occurs, of course it does, and we have viewed that all more than the environment.”

The motion to get down and deface controversial statues has gained traction in the United kingdom, as effectively as Europe and the US but has divided community feeling — with critics slamming it as “mob rule” though other folks applaud it as a way of addressing “systematic racism.”
See also  Here's an ad to be the keeper of a remote island in Scotland