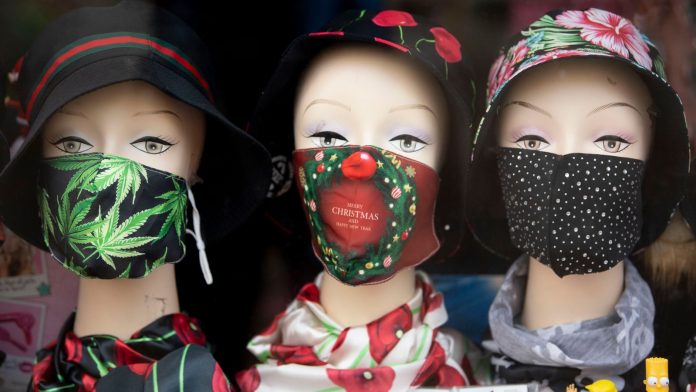 The Prime Minister has confirmed that the furlough will be paid at 0% for the duration of England’s second lockdown.

After the announcement Strict blanket coronavirus measures From March, Boris Johnson said the furlough scheme would run from November to December 2.

He said the end of the scheme, in which employees would not receive four-fifty percent of their current salary for a maximum of 2,500 hours, would be consistent with “easing sanctions” and returning. Tiered system.

He said the plan would have been different from when it was launched, now it is “time limited”. He also apologized for the inconvenience the industries faced as a result of the second lockdown.

“That’s why we’re going to expand the furlo system by November. The furlo plan was Spring’s success and supported people in the business at crucial times.”

“We won’t end it. We’ll extend the furlough until December.”

The move could be crucial for non-essential retail and hospitality services, with pubs, cafes and rest restaurants renting – forcing them to close in a four-week lockdown – that only takeoways can offer.

However, Frances O’Grady, general secretary of the Trade Union Congress (TUC), said delays in support would lead to “terrible winters” for families.

She said: “The length of the Furlo plan is long overdue and necessary, but ministers should do more to protect jobs and prevent poverty.

“The furlough salary should never fall below the national minimum wage.”

Universal credit must be boosted, he said, while urging the government not to “abandon” self-employment.

There were also calls from trade leaders to test and improve the trace system so that workers were not asked to self-separate without adequate sick pay. 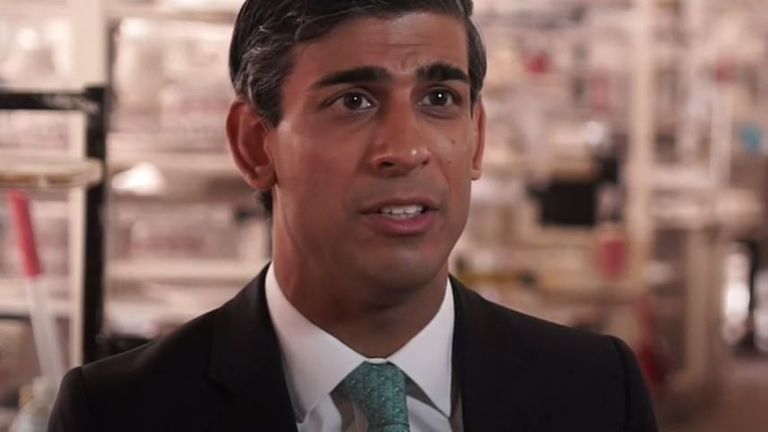 In mid-September, Sunak said it was “not right” to extend the furlough forever.

Jonathan Gallard, director general of the Institute DirectF, said the new sanctions would “put a huge strain on the already fragile business community”, but said Furlow would relieve many companies.

He added, “Small company directors who have gone without support during a crisis should be helped by a local rights grant.”

Mrs Dickinson said: “It will do untold damage to the high street in the run-up to Christmas, costing countless jobs and re-establishing a huge economy, with only a negligible effect on the transmission of the virus.”

She said the previous lockdown resulted in a weekly loss of 1. 1.6bn for non-essential stores and the impact of the second lockdown is expected to be even worse.

He suggested that “there could be a significant economic impact on the viability of thousands of shops and hundreds of thousands of jobs across the country” – despite thousands of pounds spent by retailers on covid-safe measures.

Mr Tyrell said the pre-Christmas months of this year had been “some of the most difficult trading periods we’ve ever experienced”.

“Retailers and the public need to be reassured that there is light at the end of the tunnel, as constant uncertainty and stop start measures are undermining confidence and exacerbating an already catastrophic situation,” he said.

Echoing Mr Tyrell, it was Jeremy Miles, a Welsh adviser, who tweeted: “This should be extended a long time ago.

“And if you think ‘we’re on the stand’ – then why didn’t you act when those who were looking for support in Wales, Scotland, Northern Ireland and the north of England were in business and working?”