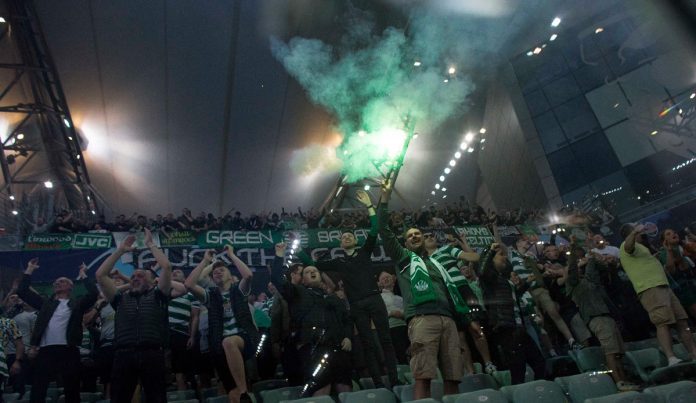 English amateur club Doncaster City FC are looking to compete in the Scottish Cup. The English and Scottish media reported in unison. A contract from 1136 is supposed to make this possible.

“Doncaster City are on the rise and we dream of a home game against Rangers or Celtic.” So quoting the Scottish newspaper daily Record A spokesperson for the club. Doncaster City was just founded, plays in the 13th English League – and is about 250 kilometers from the Scottish border between Leeds and Sheffield.

Nonetheless, the club has officially applied to the Scottish FA to play in the cup competition ‘after realizing that our club is actually based in Scotland’.

This is due to an agreement between King Stephen of England and King David I of Scotland in 1136, almost 900 years ago. At that time, Doncaster was recognized as part of Scotland. and never officially returned to England.

English teams are only allowed to participate in the FA Cup from the 9th Division, so Doncaster City would have to be promoted several times to have a chance. In Scotland, on the other hand, the road to a game against a bigger club would be much easier.