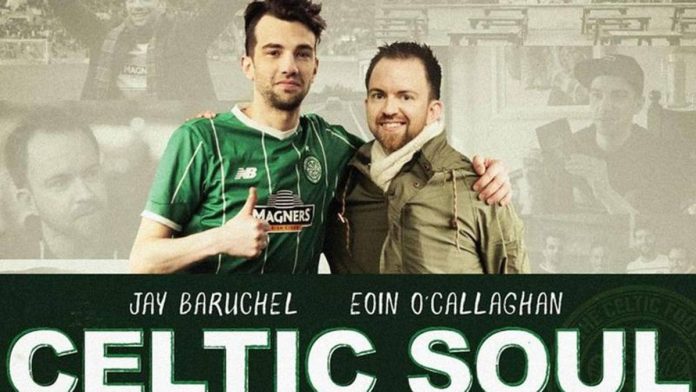 Actor Jay Baruchel travels between Canada, Ireland and Scotland in search of his origins in the company of journalist Eoin O’Callaghan

Celtic spirit literally means “Celtic Spirit”, and finding the roots of one’s soul is never an easy task, not at all. Especially if you’re Canadian and your ancestors left this side of the Atlantic Ocean decades ago to reach the so-called new continent.

In fact, it’s an almost wanderlust itinerary of the 2016 film directed by Michael McNamara, which develops around Canadian actor and voice actor Jay Baruchel, exploring his origins and love for the sport. With Irish sports journalist Eoin O’Callaghan, the protagonist actually begins with a country of maple syrup and his passion for the Montreal Canadiens, the NHL hockey franchise that has a strong ties to Catholic tradition, goes for little. Celtic in Scotland. After a stop in Ireland, in fact, the two journeys will end in Glasgow, home of greens and whites, who likewise have tradition, passion and above all sports. From the snow where you dream of the Stanley Cup to the lawn where you can breathe the old firm – the derby against the Rangers -, “Celtic Soul” is perfect for those looking to trace the origins of the symbiotic relationship between humans and the sport. Loves to browse, in a romantic and charming way that transcends popular traditions and leads to uniform colors. “The team picks the fan, not the other way around”.