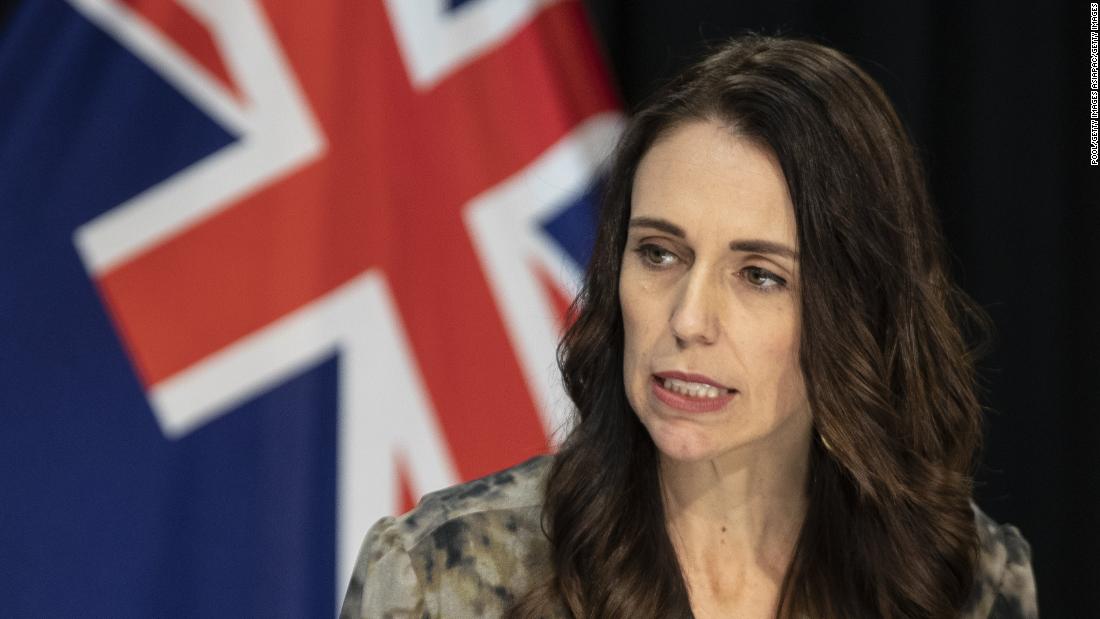 It was New Zealand Prime Minister Jacinda Ardern to discuss the country’s continued lifting of restrictions on coronavirus when a magnitude 5.8 earthquake struck the capital Wellington on Monday morning. No injuries or damages were reported.
While the camera was shaking visibly, an Ardern still smiling Ryan Bridge told Newshub AM Show presenter that “we’re just having a bit of an earthquake here, rather a … a little shaking here.”

“If you see things moving behind me … the Beehive is moving a little more than most,” he added, referring to the executive wing of the New Zealand parliament. Asked if he felt “safe and well to continue the interview,” Ardern replied “(I’m) well, I’m not under any hanging lamp, I seem to be in a structurally healthy place”.

Ardern’s cold reaction quickly went viral on Twitter and other social media.
Like most New Zealanders, Ardern is used to earthquakes. New Zealand is located on the so-called “Ring of Fire”, a tectonically active 25,000 mile (40,000 km) arc that spans much of the Pacific. Second GeoNet, which monitors geological activity in the country, New Zealand experiences around 20,000 earthquakes every year, or between 50 and 80 per day, although the vast majority are too small to be felt by humans.
GeoNet said Monday’s earthquake was the the strongest so far in 2020, on top of a magnitude-5.4 which hit a similar position in January. He said that the quake was followed by over 45 aftershocks ranging in size from magnitude 1.7 to 4.4.
Finance Minister Grant Roberston She said there was a “big long rumble” that led to the earthquake.

“I hope everything is fine online in the Levin area,” he wrote on Twitter. “Not what we need now.”

Nor was Ardern the only Kiwi politician to have a disturbed call from the event. Fleur Fitzsimmons, labor adviser for southern Paekawakawa, She said he was “on the phone with the Mayor talking about the earthquake that strengthened the Central Library when that earthquake struck!”
See also  Fleshback 2020. Brutal defeat and great remorse for Scotland against the Blues