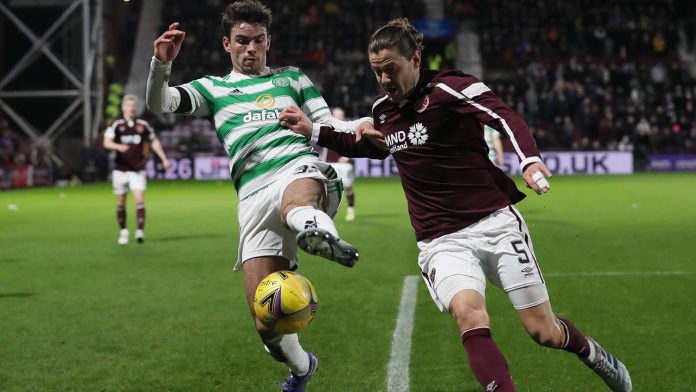 Peter Haring lives with the Heart of Midlothian!

The Eisenstadt native extends his contract with the Scots for one more season with an option for another year.

The Edinburgh team finished the league in third place and lost only to Glasgow Rangers in extra time in the cup final. As a result, Haring is participating in an international competition for the first time with Hurts, the 29-year-old. Described as a big dream in LAOLA1 interview,

Coach Robbie Nielsen is overjoyed to elaborate: “I’m so happy that Peter is staying with us. Everyone knows about his quality and what he brings to the table. It’s really great that he’s with us next. Will be there again in the season.”

Haring has a contract with the Scots since 2018. The midfielder came from SV Reid’s second division and quickly established himself as a regular.