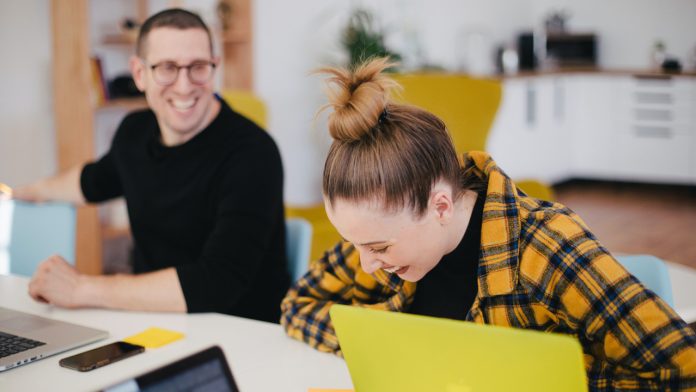 After Iceland and New Zealand, now Scotland also wants to take the 4-day week exam. The salary of the employees should remain the same.

The working world that existed before the pandemic may no longer exist. More and more companies are offering Home Office and countries like Iceland and New Zealand are testing the 4-day week. Scotland is now following suit and wants to launch an experiment in which employees can reduce their working hours to 4 days a week – with equal pay.

According to the test model, the working time can be distributed in working days, so only 4 working days is not mandatory. Some groups may particularly benefit from reduced working hours, for example parents. Firstly, the Scotland project is a pilot project in which individual Scottish companies are participating. Office companies are mainly involved, but companies in other sectors are also testing the 4-day week, for example packaging company UPAC Group or building contractor Orocco.

A 4-day week is a desirable working model for about 80 percent of employees, as BBC informed of. A longer weekend or more flexible working hours should make everyday life and work more conducive. Employee satisfaction is also expected to increase.

65 percent of employees believe that a shorter work week makes them more productive. Previous pilot tests showed that the same output was given with a shorter working time.

New Zealand: a role model in terms of productivity

New Zealand is one of the pioneers of the 4-day week. Even before the pandemic broke out, Prime Minister Jacinda Ardern argued that the 4-day week would strengthen the tourism and leisure sector. According to Ardern, the extra free time increases spending in tourism – one of the most economically strong sectors in the country.

After the trial was completed in New Zealand, the University of Auckland evaluated the results. It concluded that employee productivity increased by 20 percent. At the same time, the number of people who consider their work-life balance to be good has increased. It was also confirmed in Iceland and became known as the 4-day week. great success scored.

Utopia says: Change is good and necessary – even in the working world. It makes sense to put old working models to the test and try new approaches. Last but not least, sustainability is an important topic in the world of work and business, for example the sustainable use of “resources”. Studies also show that satisfied employees not only lead healthier lives, but their well-being also has a positive effect on productivity.

** marked with ** or orange underlined Some links to sources of supply are affiliate links: If you buy here, you are actively supporting Utopia.de, because then we receive a small part of the proceeds from the sale. more info,

Thank you for your vote!