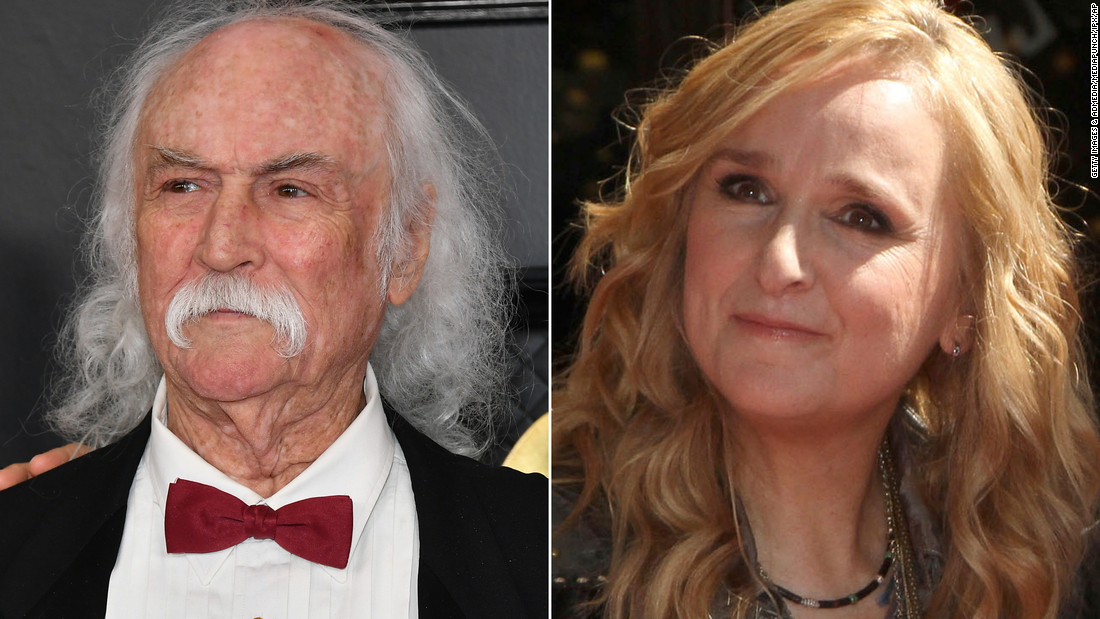 Etheridge on Tuesday announced the death of the 21-year-old, who was her son along with her ex-partner, Julie Cypher.

“Today I joined the hundreds of thousands of families who lost loved ones because of opiate addiction,” Etheridge said in a statement on Twitter. “My son Beckett, who was only 21, struggled to overcome his addiction and eventually succumbed today. We will miss those who loved him, his family and friends.”

Crosby helped Etheridge and Cypher, who split in 2000, to conceive Beckett and their 23-year-old daughter Bailey through sperm donation and artificial insemination.

Another Twitter user wondered if any of his former bandmates with super rock group Crosby, Stills, Nash & Young would contact him about Beckett Cypher’s death.

“I doubt it, but … you never know,” tweeted Crosby in response.

In an 2016 interview with “Oggi” Etheridge said she and Cypher considered using her good friend, actor Brad Pitt, as a donor.

They decided not, he said, because Pitt wanted his children so much at the time and they weren’t looking for an additional parent for their children.

“It’s one of the reasons why David Crosby and his wife are so perfect – because they’ve already had children,” said Etheridge. “They were trying to do this as a gift.”