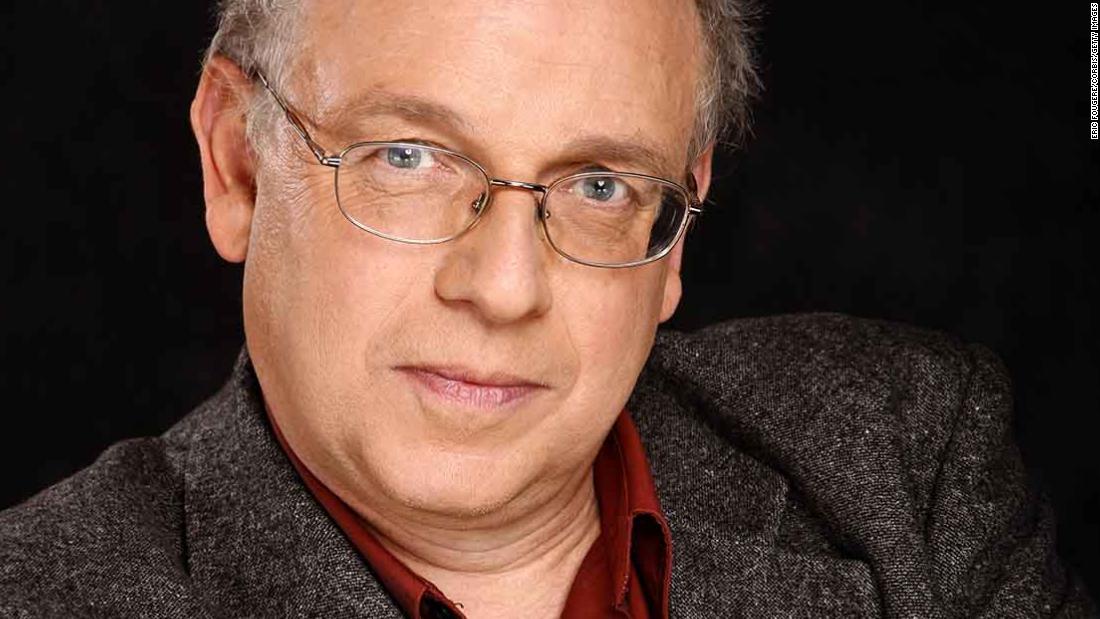 Bourgoin, 67, has earned a reputation for of the country first serial killer expert, writing more than 75 books and producing dozens of documentaries, before an investigation brought him down.

His position as an expert in his field meant that he was called as a guest lecturer for trainees at the French national judicial police academy and visited the country regularly to give speeches about his experiences.

However, in January an anonymous collective called “4e Oeil” or “4th Eye” uploaded a series of videos to YouTube accusing Bourgoin of lying, and the story quickly became a sensation in France given his public profile. The videos have been removed from YouTube, but remain on the collective’s official website.

A 4e Oeil spokesman told CNN that he started investigating Bourgoin in August 2019 after discussing his work in a Facebook group dedicated to criminal cases.

Group members suspected Bourgoin had plagiarized books originally written in English and noted dates that did not match or inconsistencies from one of his books to another, the spokesman said.

“His television interviews convinced us he was really making it up,” they told CNN.

Bourgoin has now admitted falsehoods, both in the press and in others his personal Instagram accountand CNN attempted to contact its representatives
“I am ashamed of lying, of having hidden things,” he said in an interview with Le Parisien on Sunday.

“It is true that when I was in the public eye sometimes I happened to beautify, extrapolate, exaggerate my importance because I always had the profound feeling of not being” loved “.”

One of the inventions concerns a woman who was murdered in 1976 in Los Angeles, in the United States.

Bourgoin had said for years that his wife had been killed, but in reality he was a bartender whom he had met five or six times.

“It is absolutely true that I have voluntarily hidden his identity,” he said.

Bourgoin also admitted that he had arranged a meeting with serial killer Charles Manson and explained why he is now confessing.

“This has weighed on me immensely for two, three years,” he said. “Very strangely, there is the relief of having told the truth, and shame, the will to redeem myself, to never say meaningless things in public again.

The “4e Oeil” spokesman told CNN that they want Bourgoin to stop working on the ground.

“We sincerely doubt that his apologies, even if he has presented them, are truly sincere,” they said.