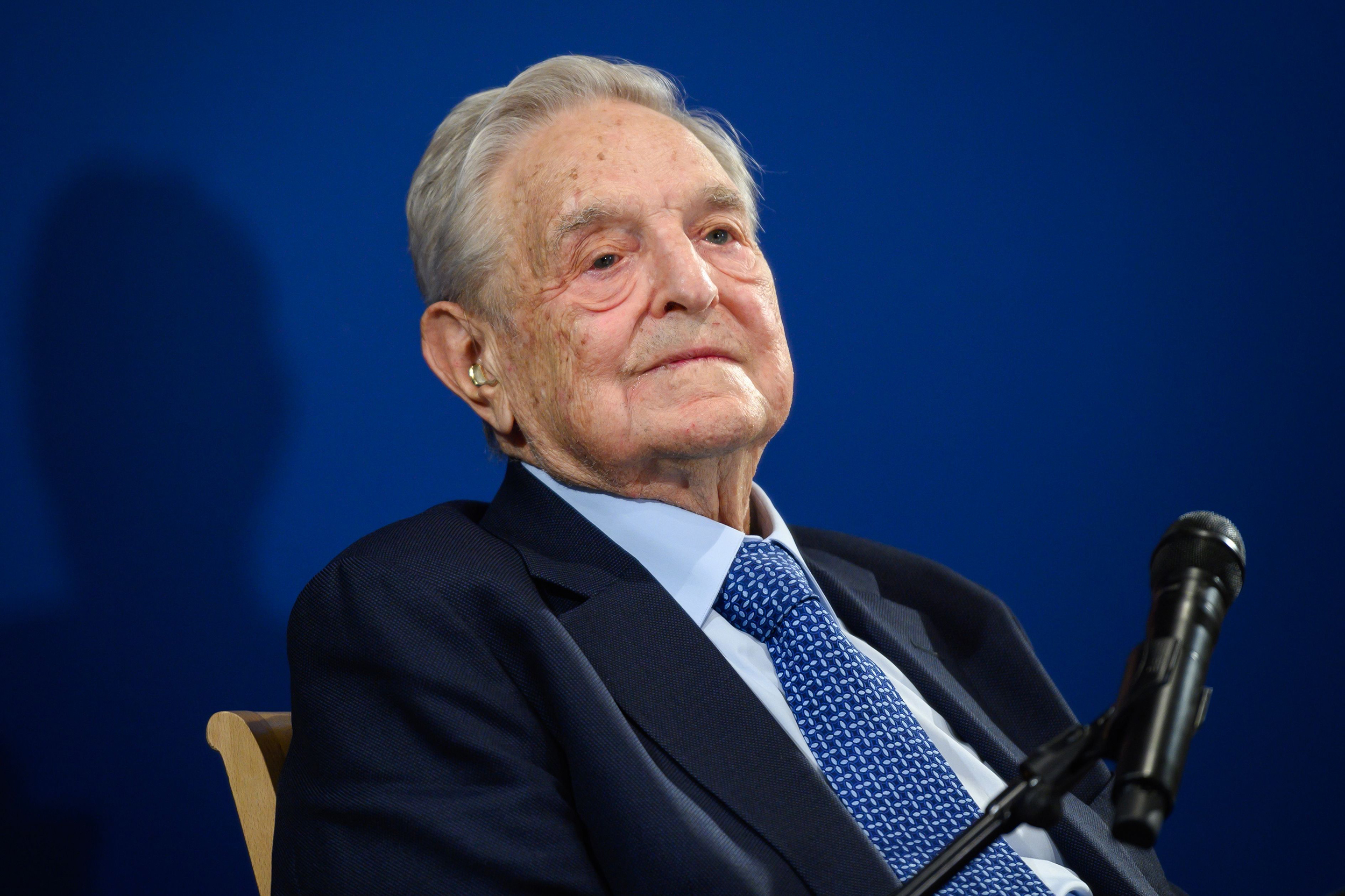 The UK government has announced that health workers and caregivers from non-European Economic Area (EEA) countries will no longer have to pay a controversial fee for their medical care.

Immigration Health Surcharge is a tax paid by most non-EEA citizens who require temporary leave to stay in Britain. The government said there was a surcharge to “ensure that migrants make an adequate financial contribution to their cost [National Health Service (NHS)] care.”

Priti Patel, secretary of the United Kingdom, said that the accusation will be canceled for SSN workers and support staff, in a tweet released Thursday.

The government’s sharp change in policy came after opposition leader Keir Starmer called on British Prime Minister Boris Johnson to withdraw the accusation for non-EEA workers during an exchange in parliament on Wednesday.

Johnson initially defended the commission during the session, saying the surcharge was “the right way forward.”

“He has now made a turnaround. This is a good thing, a victory for common decency.”

The British government has also extended its mourning program to NHS support staff and social workers.

The scheme allows members of the non-EEA family of NHS staff who died of coronavirus to obtain immediate indefinite leave to remain in the UK.