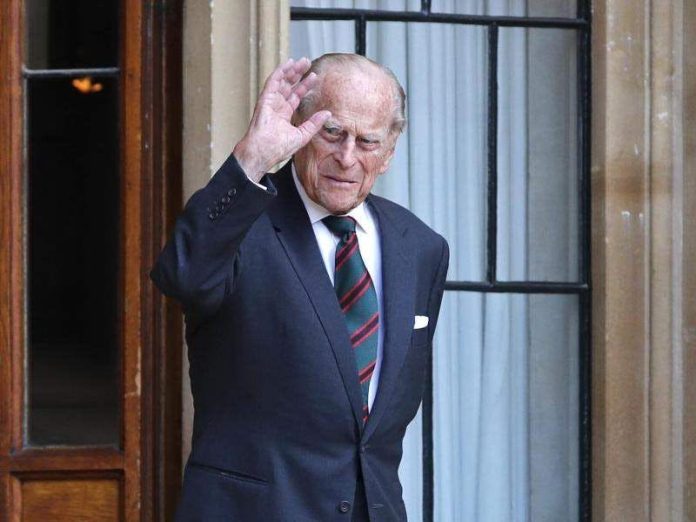 WINDSOR (DPA) – British Queen Elizabeth II (94) and her husband Prince Philip (99) spend the second half of the summer as usual at their country estate in Scotland, despite the coronavirus crisis. Buckingham Palace confirmed this on Wednesday.

The two want to move to Balmoral Castle in the Scottish Highlands in early August. Exactly when the visit should take place, the palace did not want to reveal.

Both were shielded at Windsor Castle near London since mid-March. Due to old age, the couple is particularly at risk from the lung disease Covid-19. Only in the last few days were they seen again and more often.

On Wednesday, Prince Philip attended a military ceremony in the courtyard of Windsor Castle. He retired from his role as Honorary Colonel of the Infantry Regiment The Rifles. The task passed to Duchess Camilla (73), wife of the heir to the throne, Prince Charles (71). Philip has held the position since 1953 but actually retired in 2017.

Late last week, the Queen and her Prince Consort were seen in a photo from the wedding of their granddaughter Princess Beatrice. On the same day, the Queen knighted a 100-year-old record fundraiser and veteran Thomas Moore (Captain Tom).

The couple usually stays in Scotland for several weeks in September. One by one the other members of the Royals come to meet. Initially it was not clear whether this year will be the same as usual or not. Guidelines on contact restrictions will be followed, the palace said in a statement.