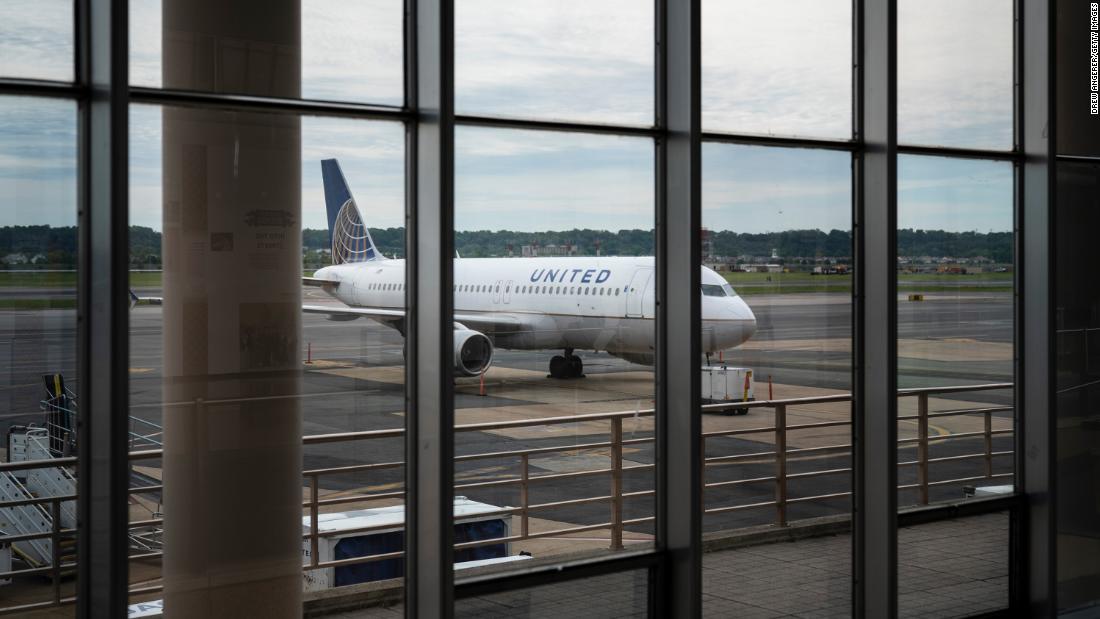 The Department of Transportation’s announcement on Friday follows a Thursday decision by Chinese civil aviation regulators to allow a limited number of flights from U.S. carriers.

What turned into a tit-tat-tat between the two countries started when interest in flying from the United States to China declined due to the coronavirus pandemic. American Airlines, Delta Air Lines and United Airlines eventually suspended their service between the two countries. The United States government eventually imposed some travel restrictions.

When Delta and United tried to resume the service, they found that Chinese government restrictions would not allow it, according to the transportation department. Chinese carriers, however, performed limited service between the two countries.

So on Wednesday, the transportation department ruled that the Chinese government was violating an international travel agreement between the two countries and said it would soon restrict Chinese flights to the United States.

Chinese officials responded Thursday by easing their restrictions in a way that would allow Delta and United to make a weekly round trip flight.

The United States Department of Transportation said it still believes that the Chinese government has “compromised the operating rights of US carriers”, but that it will allow the country’s airlines “a total of two weekly round-trip weekly flights from and to the United States. ”

He said the Chinese government could select which airlines will fly.

The Department of Transportation said it hopes the move will lead to a “better environment” for carriers from both countries, rather than long-term restrictions.

Steven Jiang of CNN contributed to this report.