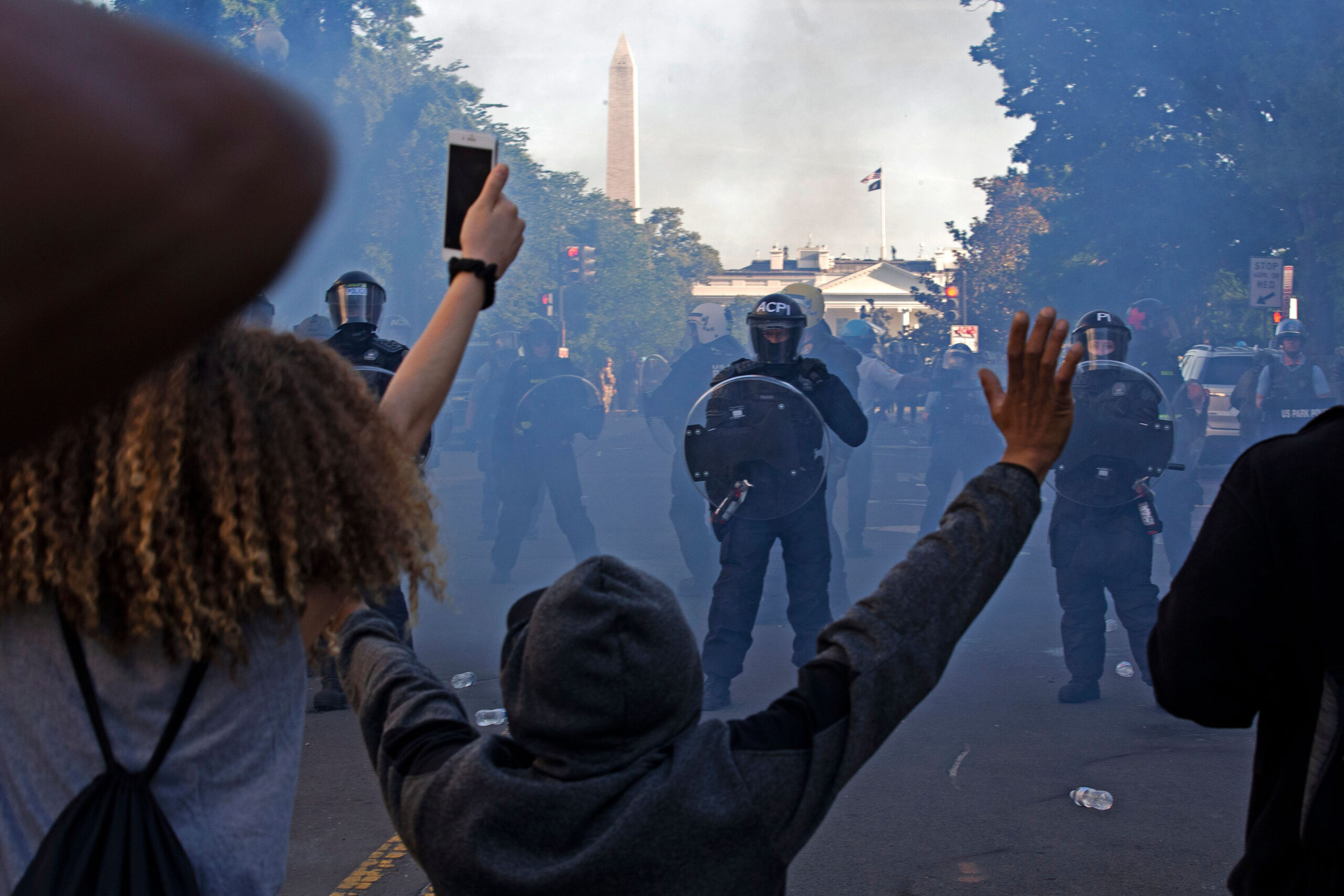 Australian journalists from the CNN Channel 7 affiliate were attacked by riot police in Washington, DC on Monday, prompting Prime Minister Scott Morrison to request an investigation into the disturbing incident.

During a live morning news on Sunrise on Tuesday in Australia, riot police used his shields to free American 7NEWS correspondent Amelia Brace and cameraman Tim Myers from the scene.

The video shows that riot police hit Myers and punched the camera, another officer then directs the couple, who was trapped against a wall, to move forward, before appearing to hit Brace in the back with a stick.

Payne added in an interview with Radio National on Tuesday that “I want to get more advice on how to go about recording Australia’s strong concerns with the local authorities in Washington.”

The Australian Department of Foreign Affairs and Trade “contacted Channel Seven’s Amelia and Tim to verify their well-being through the embassy and Channel Seven here in Australia,” Payne said.

On Tuesday morning in an interview with Sunrise after the accident, Brace told the anchors that “we are grouped together, we are not too bad.”

“It is actually the tear gas that gives you the most, it is very difficult to keep talking in that situation. But yes, we are a bit sore, I also managed to put a rubber bullet on the back and Tim has one on the back of the neck. So we’ll have a few bruises tomorrow, but we feel perfectly safe, “he said.

“At that moment there was no escape, we had the national guard behind us that the police were arriving so quickly that there was nowhere to go,” added Brace.