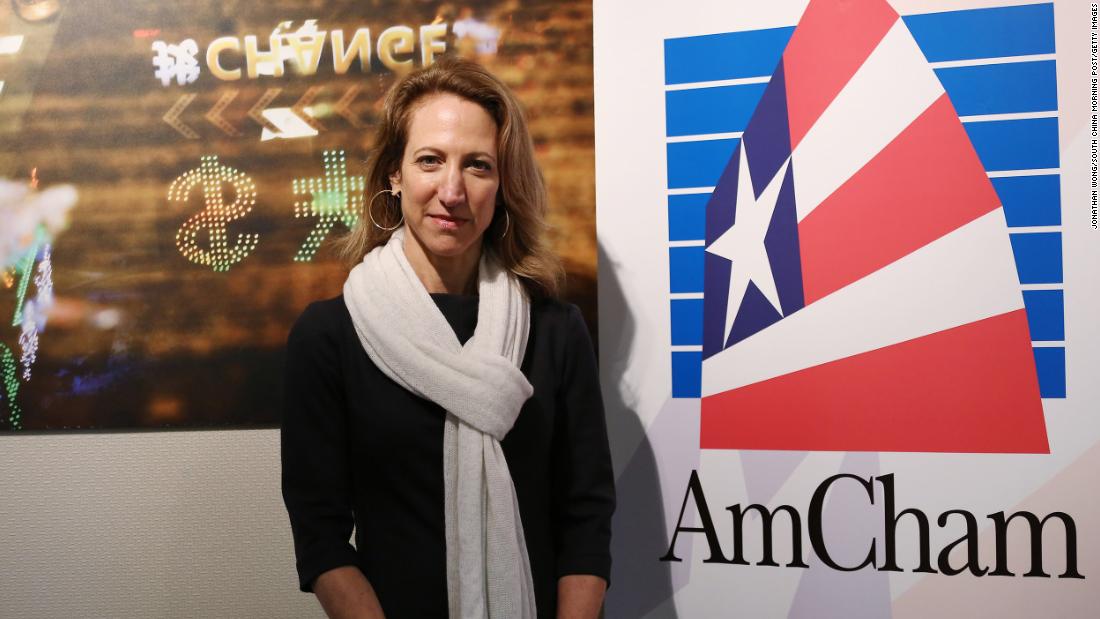 Over 80% of companies that responded to a survey conducted by the American Chamber of Commerce in Hong Kong said they were “very” or “moderately” worried about the law, which is due to the ban on sedition, secession and subversion against Beijing. The organization said 180 of its members responded to the survey conducted Monday and Tuesday. This is approximately 15% of its members, which is mainly made up of American companies.

AmCham He said many respondents said they understood the need for the law, which comes in the wake of six months of often violent anti-government violence last year. But some expressed concerns that it could lead to “potential harassment and privacy concerns” or that more restrictive measures may be in place.

“I am also concerned about the tax structure and the changes to the [Hong Kong] tax system can occur, “wrote a respondent.

More than half of the companies surveyed also said they were concerned about the ambiguity of the law and the erosion of Hong Kong’s autonomy. The former British colony became a semi-autonomous region of China over 20 years ago and has since been largely left to run its own affairs.

The potential that the law could bring to the loss of talent in the city or compromise its status as an international business center has also been cited as a major concern. American companies also fear that an escalation in US-China relations could hinder cross-border agreements.

However, 70% of respondents said they had no plans to move their business out of Hong Kong. Most also said that personally they would not consider leaving.

“Not yet, but certainly by implementing” insurance “plans and alternative jurisdictions,” wrote one interviewee.

Business and investor sentiment in Hong Kong was shaken late last month after news of the upcoming law. The reference point Hang Seng Index (HSI) it lost more than 5% on May 22, the worst percentage drop in one day since July 2015.
Since then, however, sentiment has stabilized – and the Hang Seng he even tickled as investors shake off Washington’s limited response to the new Beijing law so far. The index rose nearly 6% this week.
Last week U.S. President Donald Trump blew up national security law and told the country intends to end its special economic and commercial relationship with Hong Kong.

But experts pointed out that Trump stopped acting immediately. And they suspect that the end of the special status won’t immediately have a big impact because the territory doesn’t export many goods to the United States.

Over 70% of respondents to the AmCham survey said they took a “wait and see” approach to Trump’s reaction.

“It is too early to make strategic decisions on the revocation of special commercial status,” wrote one interviewee, who added that it will take several months to implement it. Others said they would consider creating entities in other parts of the region, including Singapore.

One respondent wrote that they were “afraid that the shine would be lost forever”.

“Being an important city in the second largest economy is not a minor role, but much less than a world leading city,” wrote the interviewee.