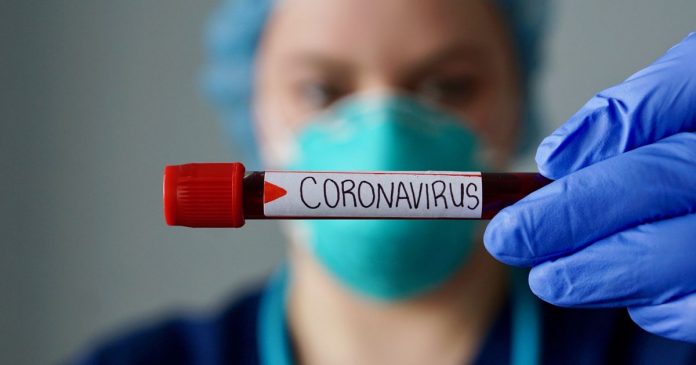 The number of hospital patients suffering from coronavirus and the likelihood of malware increase in the 60s.

There was disappointment when Malver Hills did not follow neighboring Herefordshire in the lowest range of bans earlier this week.

West Worcestershire MP Harriet Baldwin said she was “disappointed” that the Malvar district had not been moved to Tier 1 – as neighboring Harfordshire had been given lower coronavirus rates.

She tweeted: “Disappointing that Mavern Hills, next to Herefordshire, is kept in Tier 2 despite similar rates.

“I spoke with the Minister of Public Health and his team. That is due to the increase in the number of patients at Worcestershire Acute Hospitals NHS Trust and the high percentage of cases over 60.”

Statistics from the government’s Coronavirus Dashboard show that the coronavirus rate in Worcestershire over the age of 60, was 95.5 on 12 December – 67.7 on 7 December.

Worcestershire generally saw an increase in coronavirus rates after the second lockdown eased, statistics show. The rate also increased in the 0 to 59 age group, from 90.8 cases per 100,000 on December 7 to 100,000 per 139 on December 12.

Upon admission to the hospital, NHS England registered 107 covid patients at Worcestershire Acute Hospital sites by 15 December, five of whom were on mechanical ventilators.

There were more than 100 patients of Covid-19 in beds in acute hospitals for a week – a steady increase in the number during October and November.

On 1 October October, there were 12 covid patients who were occupying a critical hospital bed.