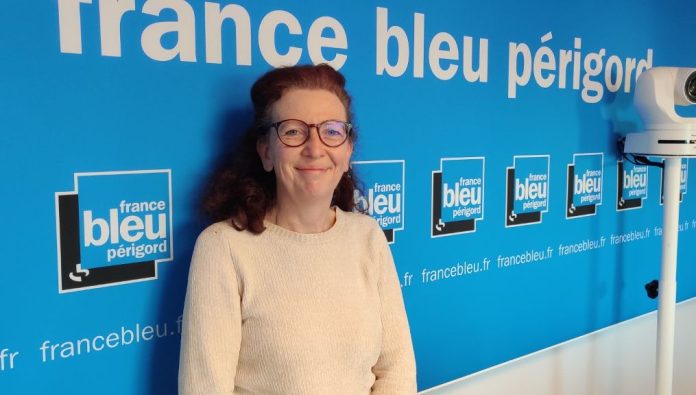 jill anderson Hailing from Périgord since 2017, she arrived in France in 1987, and brought back from Scotland with her own memories and traditions of Christmas and New Year’s celebrations!

As the first poetic memory to begin the celebration: the writing of the letter to Santa Claus. A letter with a list of gifts is sent in Scotland not by letterbox, but by chimney! Hop, straight from the sky to the North Pole! And then on the chimney, of course, there is some food for Santa Claus and his reindeer. But, it is not a glass of milk, but a glass of Scotch whisky!

Also, in Scotland, the 25th is not the only public holiday. To this day, 26 December is also Boxing Day, also known as “Boxing Day”. A day traditionally dedicated to the poorest, where it was customary to make boxes with donations. Today, the tradition is less present, but that is because it is accompanied by associations throughout the year.

At Christmas dinner, it is traditionally a turkey to share, found in the center of the table with the accompaniments: cranberry sauce, small sausages surrounded by bacon, Brussels sprouts, parsnips, carrots… and for dessert. . , no log on program, but rather Christmas pudding, with dried fruits, to finish the meal… without too much lightness!

and a Happy New Year !

The New Year is a very important holiday in Scotland. It is usually celebrated with friends, why not in the streets of Edinburgh, where every year a huge festival is held with fireworks, music and traditional costumes.

In addition, from the midnight of January 1, it is customary to spend visiting a loved one, neighbor and wishing him a Happy New Year. We obviously don’t come empty handed, for example to place charcoal in the fireplace!