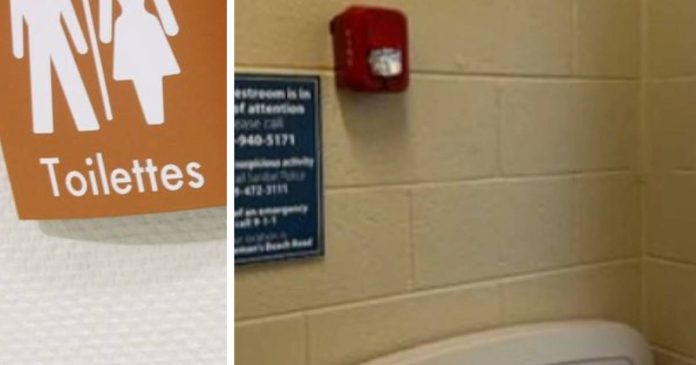 A hidden camera installed in a public toilet on Sanibel Island, Florida, was discovered last July by a utility worker. Police say a 58-year-old man filmed people, including children, for several days without their knowledge.

Last July, a man used a hidden camera to film people in a public restroom on Sanibel Island, Florida.

According to police, the camera filmed people from July 13 to July 28, before it was discovered incidentally by a utility worker. Dana Caruso, 58, was arrested and authorities confiscated 276 videos of 55 victims, some of which show naked children changing clothes.

According to the report, the man made the recording for his “personal pleasure” and police are now trying to determine if he also installed hidden cameras in other public toilets. The latter is currently free after paying the bail.