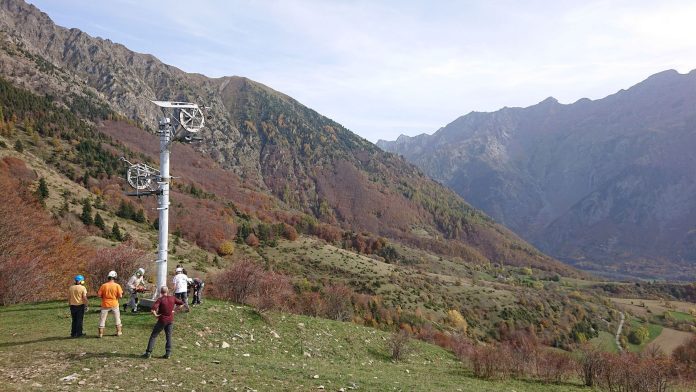 The MountainWilderness Association has been attempting to organize this type of cleanup for nearly twenty years. Today with a clear observation: at 1,500 meters above sea level, three months a year, the probability of snow cover has dropped to almost zero. In 70 sites, approximately 590 tonnes of garbage was collected. Volunteers are skiers, climbers, climbers. They defend their vision of the Standing Mountains.

,People will keep coming to this corner of the middle-mountain, not because there is development, infrastructure, but because there is nothing, continues Nicholas Masson. A sense of wild, protected, undeveloped, non-artificial nature is something that is sought after, especially by the 80% of the European population who live in urbanized contexts.,

,To me, standing mountain is a mountain that is practiced during the four seasons, and no longer occurs in the winter or summer season. It is a soft tourism, an ecotourism where one is in harmony with and with nature, but not necessarily to consume at all costs.”, explains Anouk Finet.

After two days of work, the reward: a 360-degree view of this unsafe terrain returns to grazing and hiking. In France alone, there are still about a hundred small abandoned ski resorts.