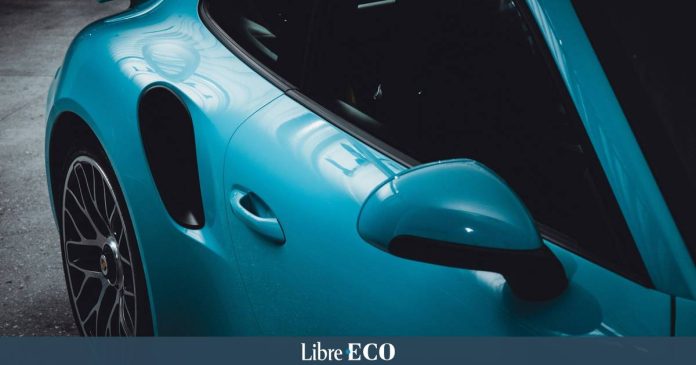 A fire broke out on Wednesday morning in the hold of the ship Felicity Ace, which sailed from Emden (Germany) on February 10 to reach Davisville (Rhode Island).

according to the newspaper the new York Times, Who queried a site specializing in self navigation, The cargo ship was about 300 km from Terceira Island in the Azores (Island Region of Portugal) when Portuguese forces intervened to evacuate the crew.

No rescue team or crew member was injured during this operation. “Highly qualified and physically demanding”During which a helicopter transported the survivors to the neighboring Portuguese island of Fayal.

In a press release, a spokesman for Porsche Cars North America said that 1,100 company cars were on board, but the fate of the vehicles was unknown. He encouraged customers concerned for their car to contact their dealer…

Automotive website The Drive stated that Volkswagen Group estimated that there were approximately 4,000 vehicles on board in total, including 189 Bentleys.

At the moment it is impossible to know how much of the 60,000-ton cargo ship’s cargo has been destroyed, nor what authorities intend to do with the damaged ship. The shipping company also could not be immediately reached.

The fire has come amid tight supply chains caused by the pandemic.

Matt Farah, Car Enthusiast and Editor smoking tiresBeen looking forward to his metal 2022 Boxster Spyder since August, which cost around $123,000 and which he adapted:“Best Sports Car of All Time, Hands Down”,

The man has unfortunately received disappointing news: “I just got a call from my dealer. My car is now swept away, probably on fire in the middle of the ocean.” Mr Farah said a representative for Porsche had confirmed his car was on the boat, and apologized for the inconvenience.

“That was yesterday, and I haven’t heard from you since.”He commented on Thursday. “I am glad that no one was injured in the fire and that everyone is safe, which is the most important thing. I am sure that, whatever happens, Porsche will do what it needs for its customers.”