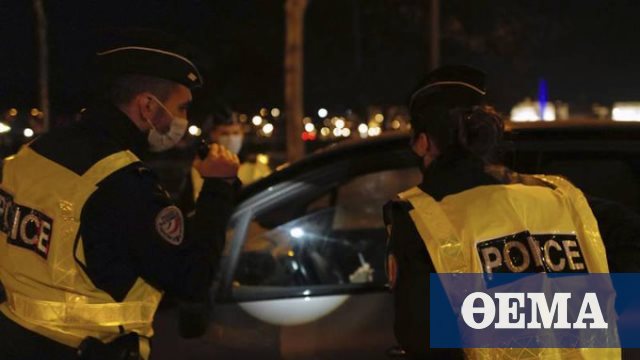 Son of a young French Muslim and a police officer sued Was attacked by acquaintances Because he uploaded himself on social media and showed him celebrating Christmas.

The victim, age 20, initially received one Threatened message from an acquaintance Who saw the picture of Christmas dinner: “Shame on you, son of snake, son of police … I’ll show you who the real Arab is”.

The sender knew the 20-year-old from the school and from the local football team.

Distressed, the young man wanted to clear the situation and Went to the appointment made by his acquaintance. However, five people were waiting for him, who beat him up and threatened not to call the police.

“They set an ambush for her,” said the victim’s mother, who is a judicial police officer. “This case cannot be left without follow-up. This is racist behavior. This is unacceptable in the 21st century. He said, “No one is free to do what they want and how they feel.”