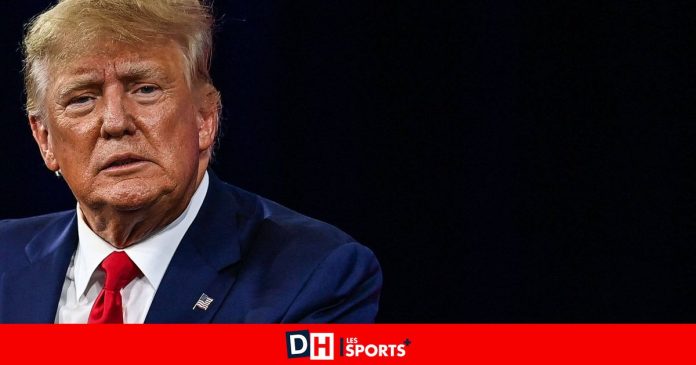 The US Justice Department says it has evidence that the team around former President Donald Trump tried to hide documents the billionaire took from the White House to his Florida residence. A lawyer for Donald Trump reportedly “explicitly forbids” officers from viewing boxes at a Mar-a-Lago warehouse during a visit to the FBI in June.

The department disclosed this in a newly filed document in a case in which a judge rules on Trump’s request to appoint a so-called “special master.” It is a type of independent arbitrator that takes action under US law when a court finds that government agencies are violating civil rights.

“The government also has evidence that government documents were concealed and removed from storage and attempts were made to obstruct government investigations,” the ministry wrote.

On August 8, the FBI raided Donald Trump’s property in Florida. Previously issued search warrants and a list of confiscated items showed that some of the documents found at Trump’s residence had “top secret” status, which the protocol says should be stored with the government.