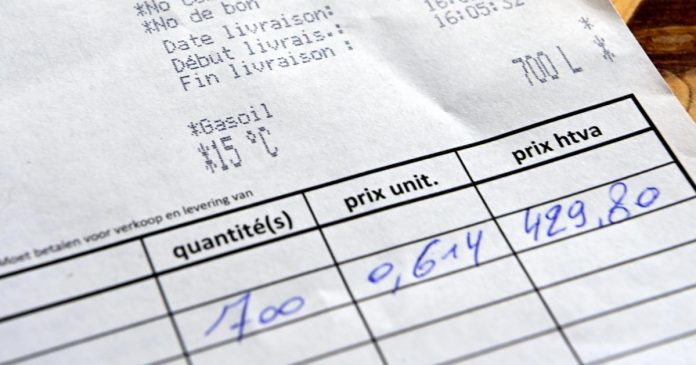 An energy supplier claims 3,000 euros from Richard, even though he is not a customer.

Richard, 53, dreads the arrival of the postman in Bradford, England, every morning. Since March, the Briton has received letters from energy supplier Scottish Power saying they will have to reimburse them £2,539 (about 3,000 euros). However, Richard has been a customer of EDF Energy for six years now.

After receiving the first letter, the man called the Scottish Powers to get an explanation. The company explained to him that the mail was sent by mistake. But the situation became more worrisome for Richard and his wife: “We were threatened by debt collectors. We were given seven days to make the payment. I don’t know why I took that money from them, I wasn’t even a customer! ”, he tells The Sun.

Richard then had to send pictures of his meter to Scottish Power to prove that he was not their customer. Two of the supplier’s agents also visited his house: “I had the impression that they were convinced there was a Scottish meter hidden somewhere on our property”.

The Scottish Powers eventually found a meter on an old abandoned barn near Richard’s house which appears to be the source of the problem. But the company still hasn’t confirmed that the couple has paid off their debt! “I’m worried they still haven’t officially acknowledged that the meter isn’t ours and we don’t pay them anything. I keep checking my emails every day and it takes a lot of my time.”

When contacted by The Sun, Scottish Power confirmed that Robert and his wife would not have to pay £2,500. The company also issued an apology to the couple.