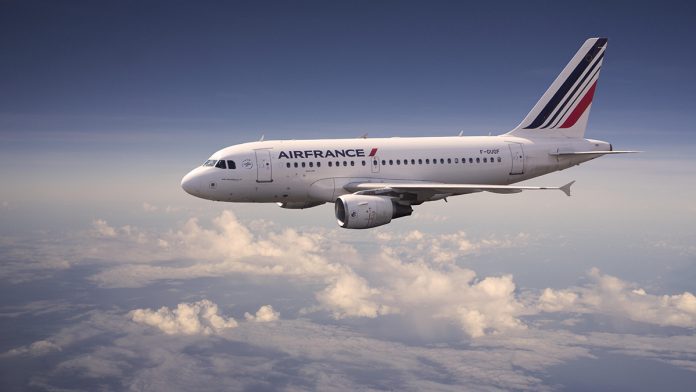 Air France has suspended two of its pilots for “exchanging inappropriate gestures” in the cockpit during a Geneva-Paris flight in June, we learned with the company on Monday.

“Air France confirms that inappropriate gestures were exchanged, following a dispute between two pilots at the controls of an A320 operating the Geneva-Paris route in June 2022”, Indicates the company. “The pilots concerned have currently been barred from flying and are awaiting a managerial decision that will govern the outcome and the treatment given to the incident”, she adds.

According to the daily La Tribune, which disclosed the news, the incident occurred shortly after takeoff in the ascent phase when the co-pilot refused to follow instructions. After this, both the people held each other by the collar while in their cockpit. “The incident ended quickly without affecting the conduct or safety of the flight that continues as usual”, According to Air France, which recalls that “The safety of its customers and crew members is its top priority”.

In a recently made public report, the French authority responsible for investigating plane crashes noted a recurrence of incidents during which safety rules were ignored by Air France employees. The Bureau of Investigation and Analysis (BEA) specifically asked the company “To respect procedures at the heart of the company’s safety culture”.