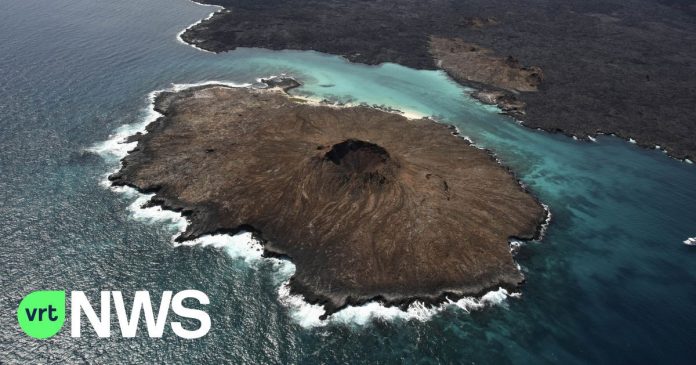 Over time, the nature reserve, where large-scale fishing is prohibited, will also be further expanded into the waters of Colombia and Panama. Ecuador’s President Guillermo Lasso on Friday opened a new natural park called Hermandad, which means Brotherhood. It was officially carried out aboard a research vessel, cutting ribbons made of garbage cleaned from the beaches of the Galapagos Islands. Former US President Bill Clinton, Colombian President Ivan Duque and representatives of Costa Rica and Panama were also present at the ceremony.

The expansion of the Marine Protected Area is one of the outcomes of last year’s climate summit in Glasgow. It was then agreed to reduce Ecuador’s international debt in exchange for the new park. President Lasso called the park “a clear message to the world” that “begins a new relationship with the Earth, a new sense of progress for humanity”.

The Galapagos Islands are located in the Pacific Ocean, about 1,000 kilometers off the coast of Ecuador. The archipelago has one of the most fragile ecosystems in the world, with many flora and fauna species found nowhere else. In the nineteenth century, the British scientist Charles Darwin found the basis for his theory of evolution. Spread over 198,000 square kilometers, this area is now one of the largest marine reserves in the world.