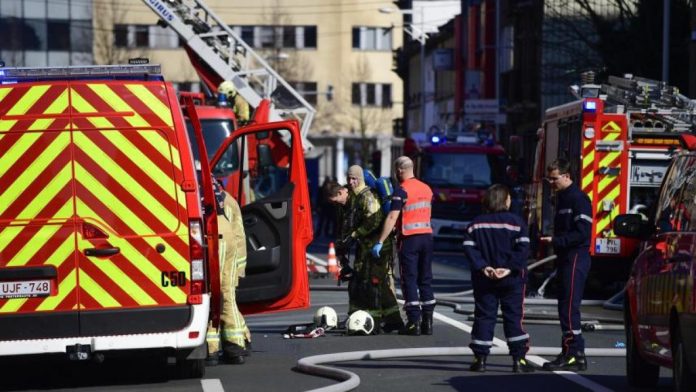 TookThe interior of the Saint-Seraphine-de-Sarov church, a small wooden building in the capital’s 15th arrondissement, was “completely destroyed by the fire” in the afternoon, with no casualties, firefighters said.

“I express my full solidarity with the believers of the Saint-Seraphin-de-Sarov Orthodox Church”, tweeted Gerald Darminin, the minister of the interior in charge of worship in the evening, without comment.

Unlike Catholics, Orthodox do not celebrate Easter on the weekend of April 16 and 17, but on April 23 and 24 according to the Julian calendar.

Since the start of the Russian invasion of Ukraine on 24 February, many places associated with Russia have been targeted by acts of vandalism.

The cause of the fire was not known on Sunday, he said, adding that firefighters had asked the police prefecture’s laboratory to investigate.