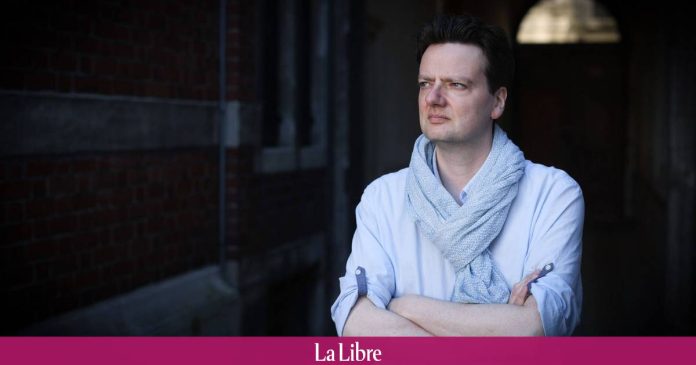 “We all have to get out of this agony. This man never backs down. That’s why it’s important for our safety whether he stays or gets trapped in Ukraine. Not just for Ukrainians, but for all of our safety.” , he said emphatically.

To avoid engaging in an open conflict with Russia, Europe should provide Ukrainians with weapons, aircraft and anti-aircraft batteries, and welcome a Ukrainian government in exile if necessary. In this regard Mr. de Smet said “I appreciate being among the candidates of my country”.

Former Director of Myria, the Federal Migration Center, Mr. De Smet welcomed the fact that the Directive on Temporary Protection for Ukrainian Refugees had been activated. However, he regretted that it was not used during the conflict in Syria in 2015 when millions of civilians were also fleeing bombings.

For Mr. De Smet, this is clearly a “double standard” which he says refers to “forms of racism”.

“I remember that under the Michel government, Secretary of State Theo Franken refused humanitarian visas to families fleeing the bombings in Aleppo”.

“I hope this crisis will raise (humanitarian) standards and we can no longer go back”, he concluded.